The California Institute of Technology, in a move that creates an academic division unlike any other among its peer institutions, has combined the disciplines of biology and biological engineering into a new Division of Biology and Biological Engineering (BBE). The division, formally approved by the Caltech Board of Trustees in April, expands Caltech's Division of Biology, which was founded in 1928 by Nobel Prize–winning geneticist Thomas Hunt Morgan. Biological engineering focuses on using a "bottom up" approach to manipulate biological substrates, such as genes, proteins, and cells, to produce a given outcome or to encourage fundamental discovery—as opposed to the "top down" engineering of chips, medical implants, or other macroscopic devices.

"Biological engineering represents an engineering discipline that is based on the fundamental science of biology, and the formation of BBE further highlights Caltech's distinctive nature, as we tend to be extremely quantitative in our approach," says Stephen Mayo, William K. Bowes Jr. Foundation Chair of the division and Bren Professor of Biology and Chemistry. "Although other schools have biological engineering programs within their schools of engineering, none have a college or school in which biological engineering is integrated directly with biology, so they can enhance each other—allowing those people who are doing engineering to interact more closely with those who are doing fundamental work and obtaining basic knowledge. The potential synergy is powerful and important."

"The creation of BBE is a critical part of an effort at Caltech to enhance bioengineering and biological sciences and to continue Caltech's position at the forefront of these fields," says Edward M. Stolper, Caltech's provost and interim president.

As part of this change, a total of 11 professors have been added to BBE from other Caltech divisions; they represent research areas spanning genetic engineering, translational medicine, synthetic biology, molecular programming, and more. The restructured division will consist of three administrative groupings: biology, biological engineering, and neurobiology. Caltech's undergraduate program in bioengineering, previously administered by the Division of Engineering and Applied Sciences (EAS), will be managed by BBE, and the existing bioengineering graduate program also will move to BBE.

The division will manage the existing biology graduate and undergraduate options; a newly established neurobiology graduate option; the biochemistry and molecular biophysics (BMB) graduate option in collaboration with the Division of Chemistry and Chemical Engineering (CCE); and the computation and neural systems (CNS) graduate option in collaboration with EAS. Caltech's Donna and Benjamin M. Rosen Bioengineering Center, founded in 2008 through an $18 million gift from the Benjamin M. Rosen Family Foundation, will remain the campus hub for bioengineering activities and will continue to be jointly administered by BBE, EAS, and CCE.

"The formation of BBE is a reflection of the diversity and breadth of the activities in biological sciences and engineering at Caltech—from the structure and function of proteins at the atomic level to developing nanoprobe electrodes that can simultaneously measure the activity of thousands of neurons in the brain," says Mayo. "Putting these activities into one division increases the potential and the pace for providing transformative solutions to some of the biggest problems in science, medicine, and health." 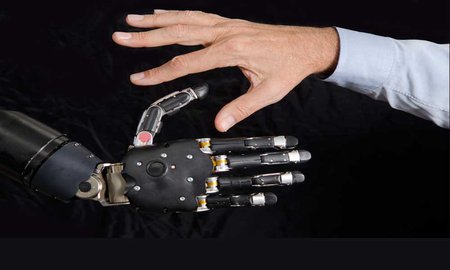 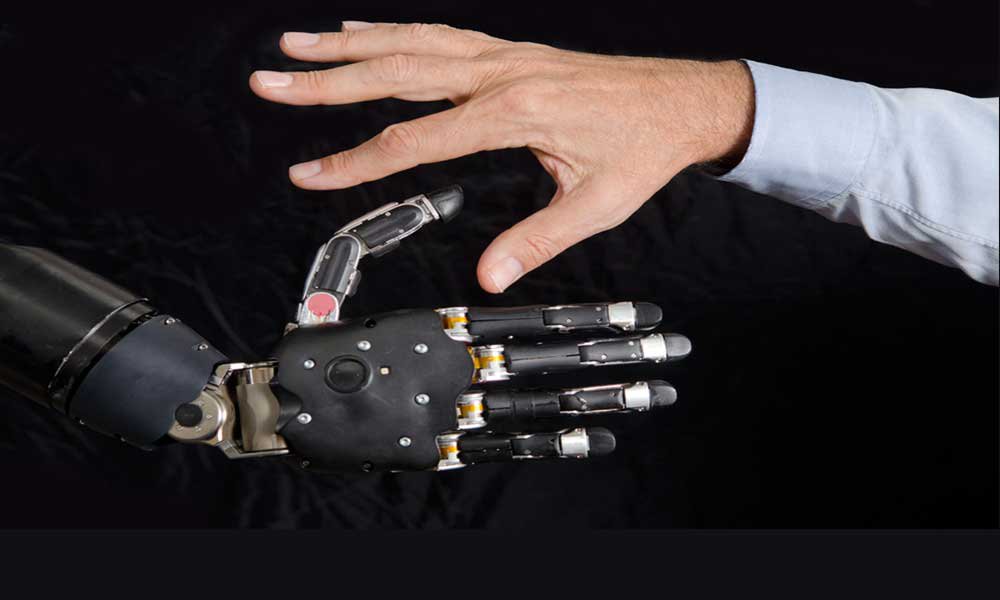