Caltech Elects Two New Members to the Board of Trustees

Two leaders from the world of medicine and biotechnology, David D. Ho (BS '74) and William H. Rastetter, have been elected to the Caltech Board of Trustees.

Ho, a recognized leader at the forefront of research on HIV and AIDS, is the founding scientific director and chief executive officer of the Aaron Diamond AIDS Research Center in New York and the Irene Diamond Professor at The Rockefeller University. He previously served on the Caltech Board of Trustees from 1996 until 2006. Earlier this year, he received Caltech's Distinguished Alumni Award, the highest honor the Institute bestows upon a graduate.

Born in Taiwan, Ho moved with his family to the United States at the age of 12. He began his undergraduate studies at MIT in 1970 but transferred to and graduated from Caltech, where he first became interested in medicine. He went on to earn his medical degree from Harvard Medical School in 1978 and complete his clinical training in internal medicine and infectious diseases at Cedars Sinai Medical Center/UCLA School of Medicine and Massachusetts General Hospital/Harvard Medical School, respectively.

Beginning in 1994, Ho conducted a series of studies using treatment data from actual patients and mathematical models and computer simulations to show how HIV operates. In contrast to what was previously thought, Ho proved that the virus continuously attacks and weakens the immune system so that other illnesses can eventually overtake the body easily. He also showed that HIV replicates and mutates incredibly quickly, allowing it to evolve its way around individual drug therapies. These discoveries led him to first devise and later champion the development of a combination antiretroviral therapy, also known as the AIDS cocktail. That therapy has resulted in unprecedented control of HIV in patients. Collectively, these accomplishments earned Ho the title of Time "Man of the Year" in 1996, among other honors.

Ho's team is now working to develop AIDS vaccines and other agents to block the spread of HIV.

Rastetter is chairman of the board for three San Diego-based biotechnology companies: Illumina, Neurocrine Biosciences, and Fate Therapeutics. He retired at the end of 2005 from Biogen Idec, a biopharmaceutical company, where he had most recently served as executive chairman.

Rastetter completed his undergraduate work at MIT, earning an SB in chemistry in 1971. He went on to earn his master's and doctoral degrees from Harvard University in 1972 and 1975, respectively. After that, he was a member of the faculty at MIT until 1982, when he began working in the biotechnology field at Genentech. In 1986, he joined Idec Pharmaceuticals and eventually grew it to a multibillion-dollar company while serving as chairman and CEO. While there, he helped invent Rituxan—the first monoclonal antibody approved by the U.S. FDA for the treatment of cancer. In 2003, Rastetter led Idec through the merger that formed Biogen Idec.

Rastetter is also the lead outside director on the board for Cerulean, a cancer therapeutics company; sits on the board of directors of Regulus, a company that focuses on discovering and developing micro-RNA therapeutics; and serves as an adviser to Leerink Partners, a healthcare-focused investment bank.

In addition to his work in the biotechnology field, Rastetter practices fine art photography and has been represented by the Madison Gallery in La Jolla, California.

The Board of Trustees is the governing body of Caltech. The Board is led by David L. Lee (PhD '74), chair, and vice chair Ronald K. Linde (MS '62, PhD '64), and it is currently composed of 40 trustees, 23 senior trustees, 22 life members, and one honorary life member. 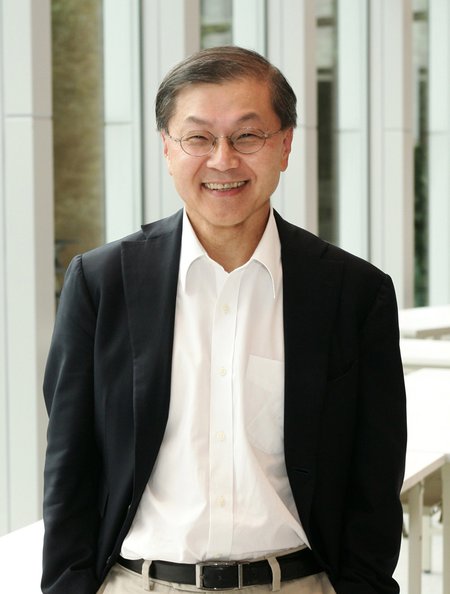 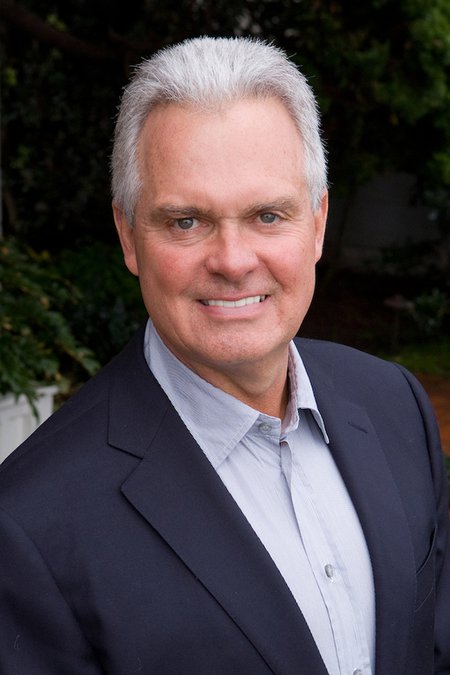 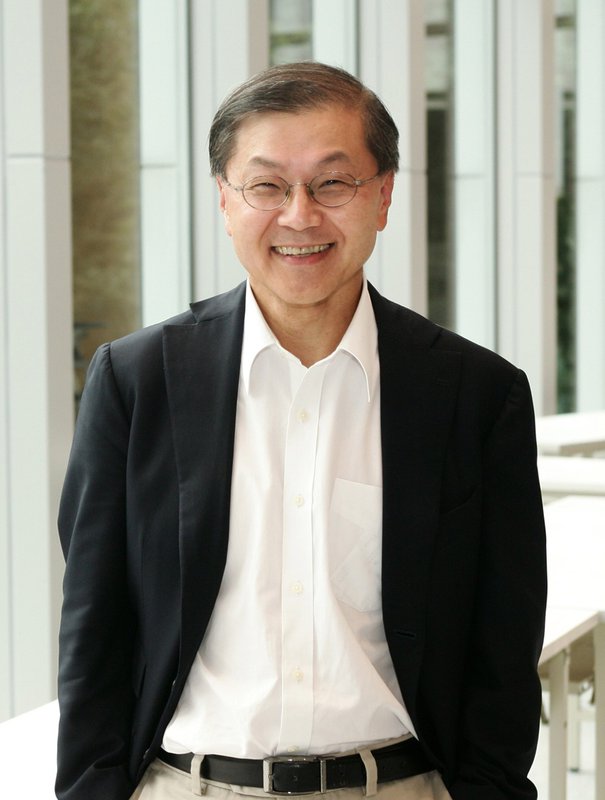 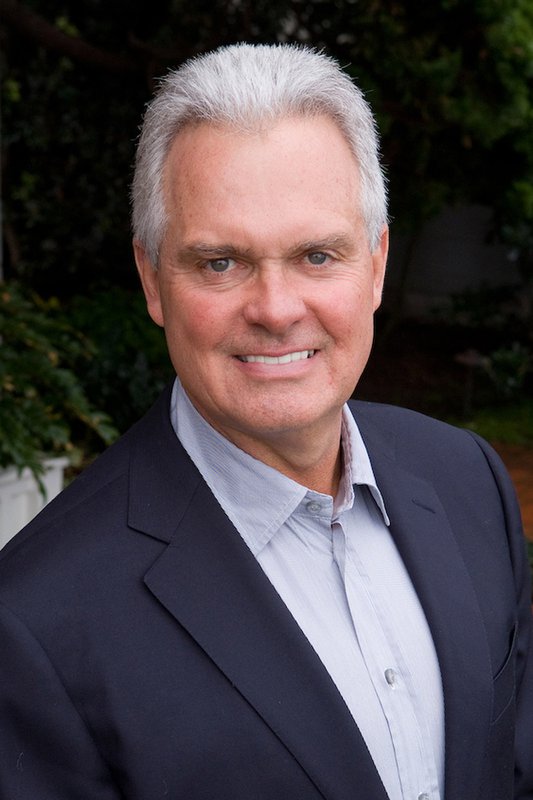