Caltech Elects Two Innovators to Board of Trustees

PASADENA, CALIF. -Consumer electronics innovator Sidney Harman and technology entrepreneur Elon R. Musk have been elected to the Board of Trustees of the California Institute of Technology (Caltech).

A pioneer in the high-fidelity industry, Sidney Harman is the founder and chairman emeritus of Harman International Industries, Inc., a leading manufacturer of high-quality audio, video, and navigation products for the consumer, automotive, and professional markets.

In 1953, Harman cofounded Harman Kardon, Inc. He and partner Bernard Kardon helped to define the home "hi-fi" industry with the development of the first stereo receiver. The company grew and evolved over the years to become Harman International Industries, an S&P 500 company, and one of the largest conglomerates in consumer electronics.

In 1977 and 1978, Harman served as deputy secretary of commerce during President Carter's administration.

Active in education, Harman was president of Friends World College, a worldwide experimental Quaker college, from 1970 to 1973. In 1977, Harman founded the Program on Technology, Public Policy, and Human Development at the John F. Kennedy School of Government at Harvard University. Formerly the Judge Widney Professor of Business at the University of Southern California (USC), Harman is now the holder of the USC Presidential Chair and the Isaiah W. Hellman Professor of Polymathy.

Widely acknowledged for his Quality of Working Life programs, which he initiated at his company's plants, Harman is the author of Mind Your Own Business (Currency/Doubleday, 2003) and the coauthor, with Daniel Yankelovich, of Starting With the People (Houghton Mifflin, 1988).

Among other honors and appointments, Harman has been elected a fellow of the American Academy of Arts and Sciences, serves as chairman of the Executive Committee of the Board of Business Executives for National Security, and is a member of the Council on Foreign Relations.

Harman is a graduate of Baruch College of the City University of New York (1939), and received a PhD in higher education from the Union Institute and University in 1973.

An ardent philanthropist, Harman retired from industry in 2008. For three decades, he has been married to California Congresswoman Jane Harman, now in her eighth term as a member of the U.S. House of Representatives. They currently reside in Venice, California.

Innovator and entrepreneur Elon Musk is the founder, chief executive officer, and chief technology officer of Space Exploration Technologies (SpaceX), which develops rockets and spacecraft for missions to Earth orbit and beyond. SpaceX is engaged in the private development and commercialization of orbital launch and transportation systems. Musk served as SpaceX's chief engineer for Falcon 1, the first privately developed liquid-fuel rocket to reach orbit, as well as for their Falcon 9 rocket and Dragon spacecraft. In 2006, SpaceX won the National Aeronautics and Space Administration (NASA) contract to design, build, and demonstrate operation of a commercial replacement for the Space Shuttle program, which retires in 2010. With NASA and the U.S. Department of Defense as major clients, the firm also operates in the global space market. Established in 2002, SpaceX is located in Hawthorne, California.

In addition, Musk is the chairman and principal shareholder of SolarCity, the leading provider of solar power systems in California.

Prior to SpaceX, Musk cofounded PayPal, the world's leading Internet payment system, and served as the company's chairman and CEO. The company was subsequently bought by eBay.

Among his honors, Musk was recognized for his work by R&D magazine in 2007, receiving its Innovator of the Year award.

He was named 2008 Laureate by Aviation Week for the most significant achievement worldwide in the space industry. In 2009, the National Space Society awarded Musk its Von Braun Trophy, given for leadership of the most significant achievement in space. And in 2010, Musk was recognized as a Living Legend in Aviation by the Kitty Hawk Foundation for creating the Falcon 9 rocket and Dragon spacecraft. Also in 2010, Musk was the youngest recipient of the Auto Executive of the Year Innovator Award for his work at Tesla Motors. And most recently, Musk was named to the Time 100 for 2010.

Musk grew up in South Africa. He earned two degrees from the University of Pennsylvania-in physics and also in business from the Wharton School.

The Board of Trustees is the governing body of Caltech. Board members are elected to five-year terms and may serve consecutive terms. The Board is led by Kent Kresa, chair, and David L. Lee, vice chair, and is currently composed of 43 trustees, 14 senior trustees, and 23 life trustees. 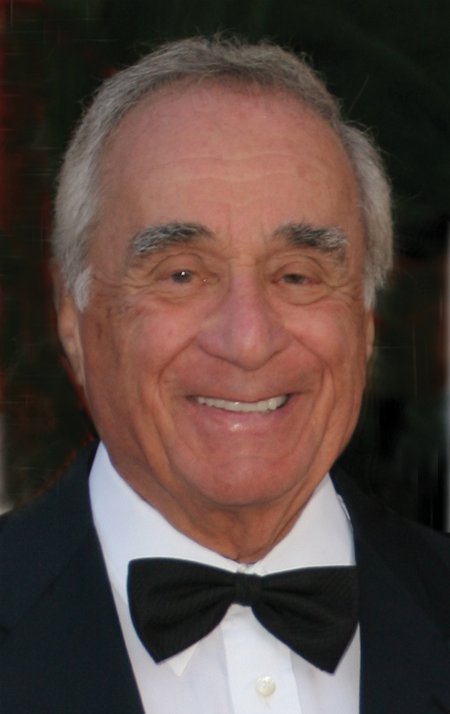 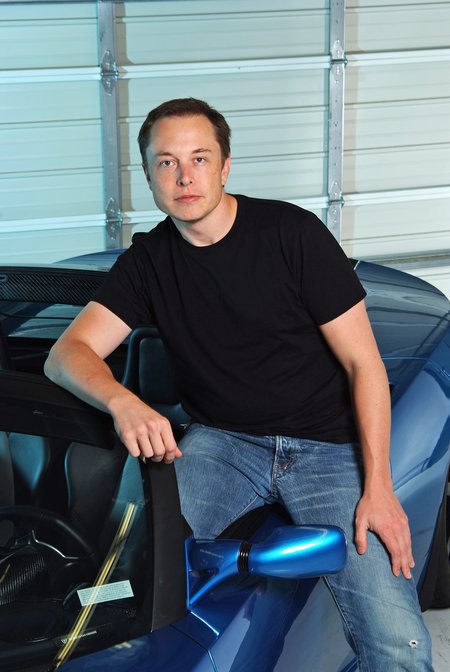 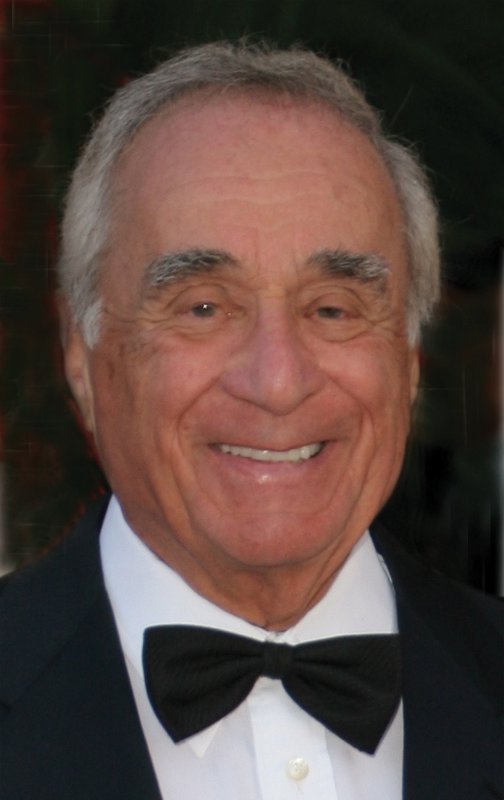 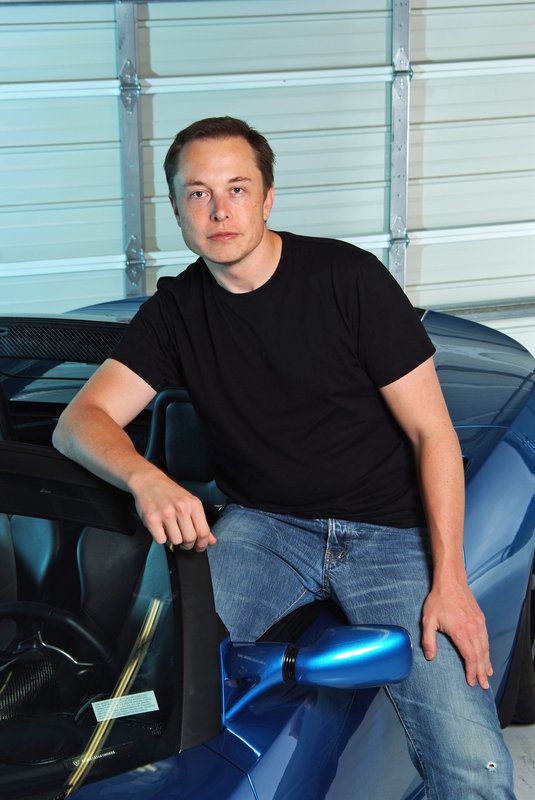