Caltech Elects New Member to Board of Trustees

Entrepreneur Kevin M. Taweel has been elected to the Board of Trustees of the California Institute of Technology (Caltech).

Taweel is cofounder and chairman of Asurion, the world's largest provider of technology protection services, which insures, locates, backs up, and secures phones, computers, tablets, and other electronics for more than 200 million customers worldwide. Under Taweel's leadership, Asurion has grown from 40 to 10,000 employees. Previously, Taweel was chairman and president of investment firm Mill River Corporation and worked in mergers and acquisitions for Salomon Brothers. Taweel and his Asurion cofounder received the prestigious Ernst & Young Entrepreneur of the Year Award in 2001.

As a faculty member in the Stanford Graduate School of Business, Taweel teaches entrepreneurship courses in the MBA program, from which he graduated in 1992. He is also a member of the school's advisory council and has served on its management board.

He and his wife, Debra, live in Atherton, California, and they have three children.

The Board of Trustees is the governing body of Caltech. The Board is led by David L. Lee, chair, and vice chair Ronald K. Linde, and is currently composed of 44 trustees, 13 senior trustees, 25 life members, and one honorary life member. 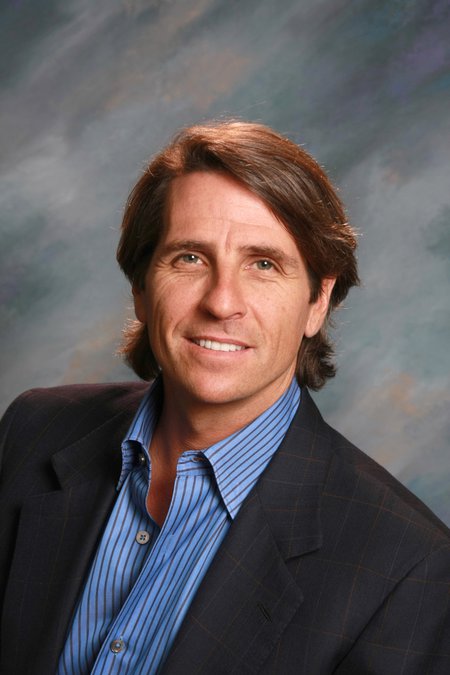 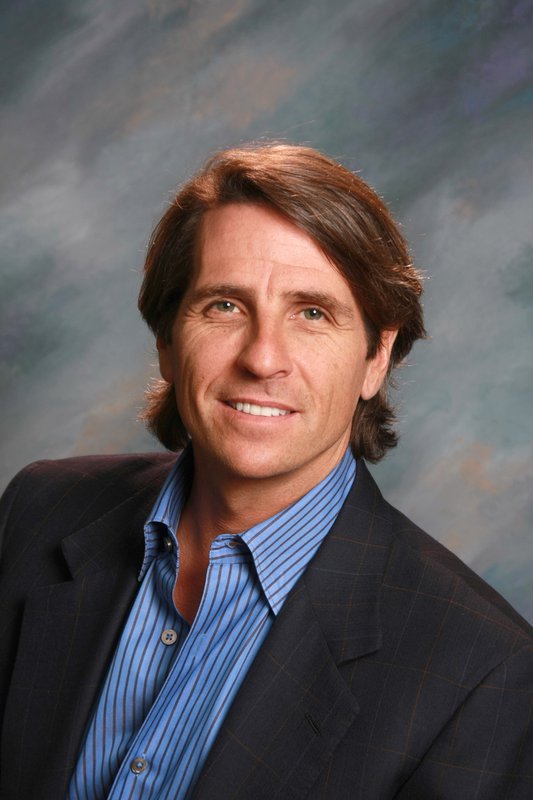