Palghat P. Vaidyanathan, professor of electrical engineering in the Caltech Division of Engineering and Applied Science, has been awarded the Institute of Electrical and Electronics Engineers (IEEE) Signal Processing Society's highest honor: the Society Award, which recognizes "outstanding technical contributions in a field within the scope of the Signal Processing Society and outstanding leadership within that field."

Vaidyanathan has been teaching electrical engineering at Caltech since 1983. His main research interests are in digital signal processing, which is foundational to signal representations, digital image and speech processing, signal compression, and digital communications. He has authored more than 500 peer-reviewed papers as well as four books on signal processing. In particular, his work helped launch the field of multirate signal processing and digital filter banks, which have been used to improve the efficiency of digital communications, audio, and image coders. As an early proponent of applying signal processing methods to genomics, Vaidyanathan developed methods to computationally predict the location of protein coding genes and noncoding genes.

Currently, Vaidyanathan is working on the mathematical theories that underpin efficient smart sensors, such as sparse arrays and sparse samplers, which are used to detect the direction of incoming signals and have applications in radar technology and astronomy. He also works on graph signal processing and signal representations based on number theory that dates back to the work of Indian mathematician Srinivasa Ramanujan, who lived around the turn of the 20th century.

In recent years, Vaidyanathan has also received the Northrop Grumman Prize for Excellence in Teaching, the IEEE Kirchhoff Award (a Technical Field Award bestowed for contributions or leadership in a specific field of interest of IEEE), and the IEEE Signal Processing Society's Education Award. Vaidyanathan will be presented with the award at the 42nd IEEE International Conference on Acoustics, Speech and Signal Processing (ICASSP) in New Orleans in March 2017. 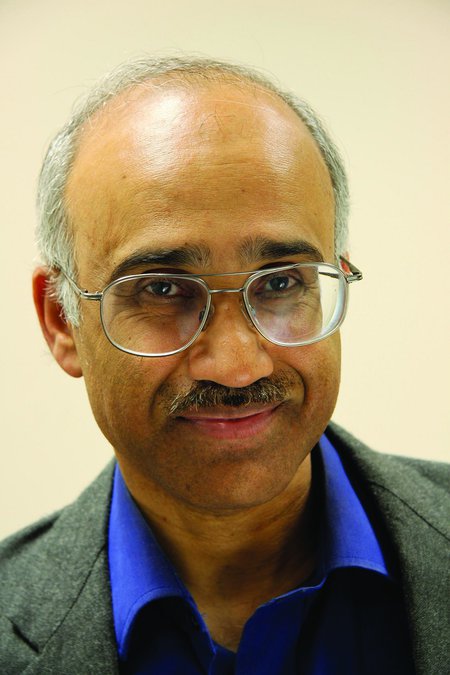 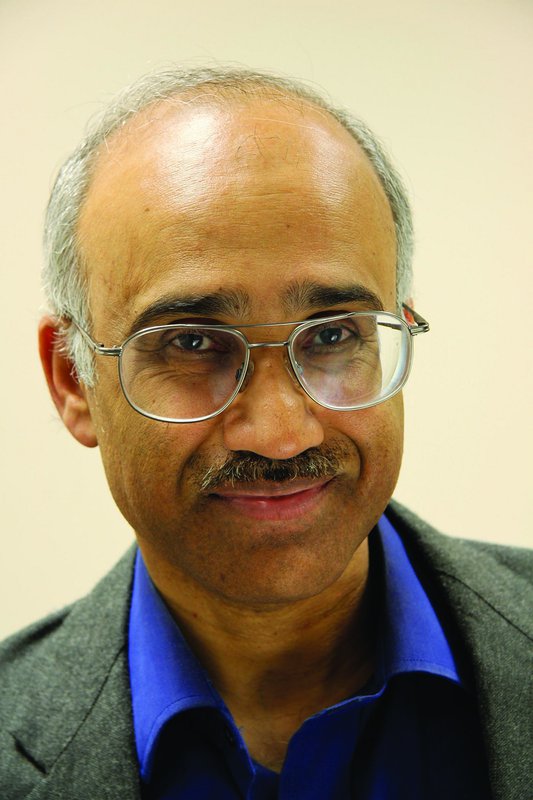