Alexander Varshavsky, Caltech's Howard and Gwen Laurie Smits Professor of Cell Biology, has been awarded one of six 2014 Breakthrough Prizes in Life Sciences. Varshavsky was honored for "his discovery of the critical molecular determinants and biological functions of intracellular protein degradation," according to the award citation.

Each of the laureates will receive $3 million, making the award, announced at a ceremony at NASA's Ames Research Center on December 12, one of the largest academic prizes in the world.

At the same ceremony, Caltech's John Schwarz, the Harold Brown Professor of Theoretical Physics, and Michael B. Green of the University of Cambridge were named winners of the 2014 Fundamental Physics Prize in recognition of the new perspectives they have brought to quantum gravity and the unification of the fundamental physical forces of the universe. They will share a $3 million award.

Caltech's Alexei Kitaev, Ronald and Maxine Linde Professor of Theoretical Physics and Mathematics, is a previous winner of the Fundamental Physics Prize.

The Breakthrough Prize in Life Sciences was instituted to recognize "excellence in research aimed at curing intractable diseases and extending human life," according to the Breakthrough Prize in Life Sciences Foundation website. Founding sponsors of the prize include Sergey Brin and Anne Wojcicki, Mark Zuckerberg and Priscilla Chan, Jack Ma and Cathy Zhang, and Yuri Milner.

Varshavsky was noted for the fundamental discovery, in the 1980s, of biological regulation by intracellular protein degradation and its central importance in cellular physiology. "Studies by my laboratory, at first at the Massachusetts Institute of Technology and later at Caltech, focused on the understanding of how and why cells destroy their own proteins to withstand stress, to grow and divide, to differentiate into new kinds of cells, and to do countless other things that make living organisms so astonishing and fascinating," Varshavsky says.

His work focuses on the design and biological functions of the ubiquitin system, a major proteolytic circuit in living cells. Ubiquitin is a small protein that is present in cells either as a free protein or as a part of tight (covalent) complexes with many other proteins. The association of ubiquitin with cellular proteins marks them for degradation or other metabolic fates. Through its ability to destroy specific proteins, the ubiquitin system plays a major role in cell growth and differentiation, DNA repair, regulation of gene expression, and many other biological processes.

"The field of ubiquitin has been expanding at an amazing pace and is now one of the largest arenas in biomedical science," Varshavsky says. "Both earlier and recent discoveries illuminate the ubiquitin system and protein degradation from many different angles and continue to foster our ability to tackle human diseases, from cancer, infections and cardiovascular illnesses to neurodegenerative syndromes and aging itself. I feel privileged having been able to contribute to the birth of this field and to partake in its later development.

"The Breakthrough Prize will support, in a major way, our studies at Caltech," Varshavsky adds. "I am most grateful to the Breakthrough Foundation, to its founders, and to its committee for the honor of this award."

"The Breakthrough Prize in Life Sciences recognizes Alex's truly pioneering discovery of ubiquitin-mediated protein degradation and its central role in both cellular function and dysfunction. His work has opened up completely new approaches to understanding and treating human disease," says Stephen Mayo, Bren Professor of Biology and Chemistry and the William K. Bowes Jr. Leadership Chair of the Division of Biology and Biological Engineering.

Varshavsky earned his BS from Moscow State University in 1970 and his PhD from the Institute of Molecular Biology in 1973. He has been Smits Professor at Caltech since 1992.

A member of the National Academy of Sciences, the American Academy of Arts and Sciences, the American Philosophical Society, and the Academia Europaea, Varshavsky has received many international prizes in biology and medicine, including the 2012 King Faisal International Prize for Science (Saudi Arabia), the 2011 Otto Warburg Prize (Germany); the 2008 Gotham Prize in Cancer Research; the 2006 Gagna Prize (Belgium); the 2006 Griffuel Prize (France); the 2005 Stein and Moore Award; the 2001 Horwitz Prize; the 2001 Merck Award; the 2001 Wolf Prize in Medicine (Israel); the 2000 Lasker Award in Basic Medical Research; and the 1999 Gairdner International Award (Canada). 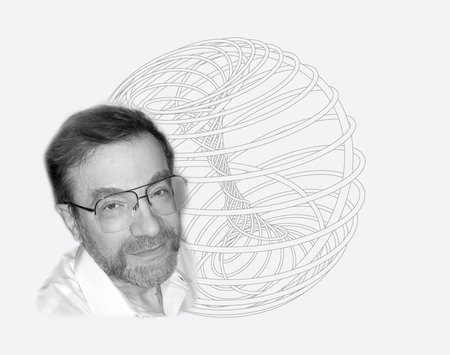 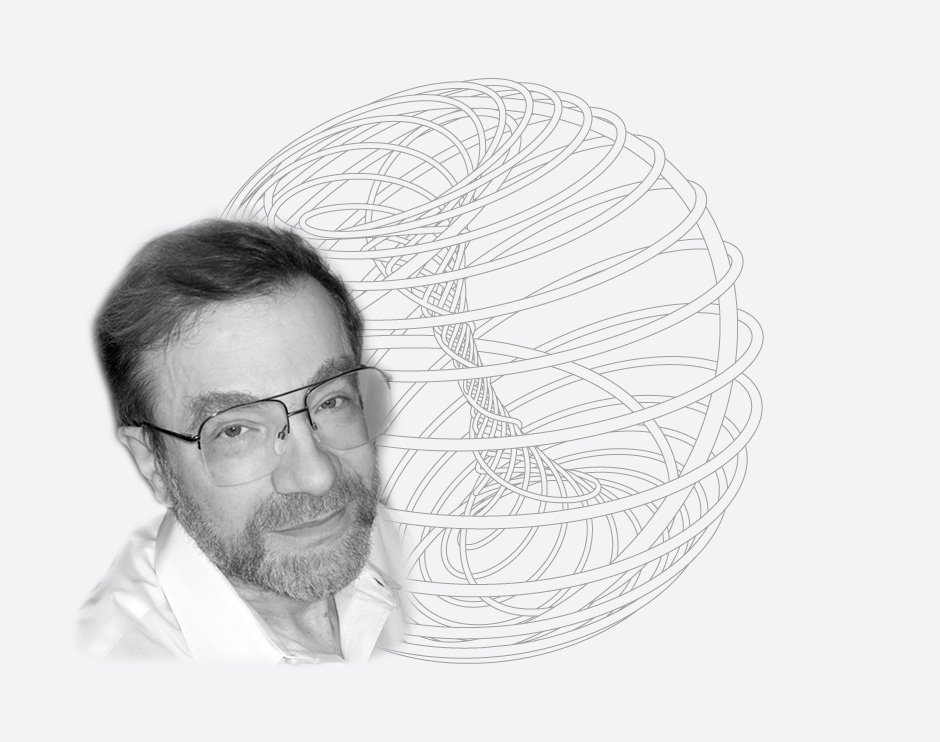