The National Science Foundation (NSF) and the U.S. Department of Energy (DOE) have both announced new funding awards for quantum-related research in conjunction with a White House Summit on Advancing American Leadership in Quantum Information Science, held on Monday, September 24. The White House also released a strategic overview for quantum information science on Monday, stating that "the United States will create a visible, systematic, national approach to quantum information research and development, organized under a single brand."

The DOE is awarding $218 million in funding for 85 research groups whose work covers a range of topics from quantum computers and quantum materials to probing the ways in which quantum computers and information processing can provide insight into cosmic phenomena such as dark matter and black holes.

Three of the awarded programs will be led by Caltech:

Another program, "Using quantum information science to aid particle physics theory work," will include John Preskill, Richard P. Feynman Professor of Theoretical Physics at Caltech, as a co-principal investigator and is led by Marcela Carena of the Fermi National Accelerator Laboratory. Other participating institutions are the University of Chicago and the University of Washington.

The NSF is awarding $31 million for fundamental quantum research on topics that include secure quantum communications, quantum computing, and training the next generation of quantum scientists. One of these awards, belonging to NSF's Research Advanced by Interdisciplinary Science and Engineering (RAISE)-Transformational Advances in Quantum Systems (TAQS) effort, is led by Caltech. The program, "Quantum simulation of materials and molecules using quantum computation,"is led by Fernando Brandao, Caltech's Bren Professor of Theoretical Physics, with co-principal investigators Garnet Chan, Caltech Bren Professor of Chemistry; Austin Minnich, Caltech professor of mechanical engineering and applied physics; and Edgar Solomonik, assistant professor of computer science at the University of Illinois at Urbana-Champaign.

"The quantum revolution is about expanding the definition of what's possible for the technology of tomorrow," said NSF director and Caltech alumnus France Córdova (PhD '79), in announcing the awards. "NSF-supported researchers are working to deepen our understanding of quantum mechanics and apply that knowledge to create world-changing applications. These new investments will position the U.S. to be a global leader in quantum research and development and help train the next generation of quantum researchers." 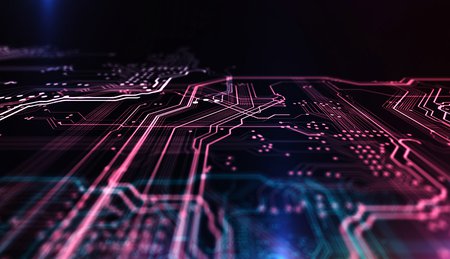 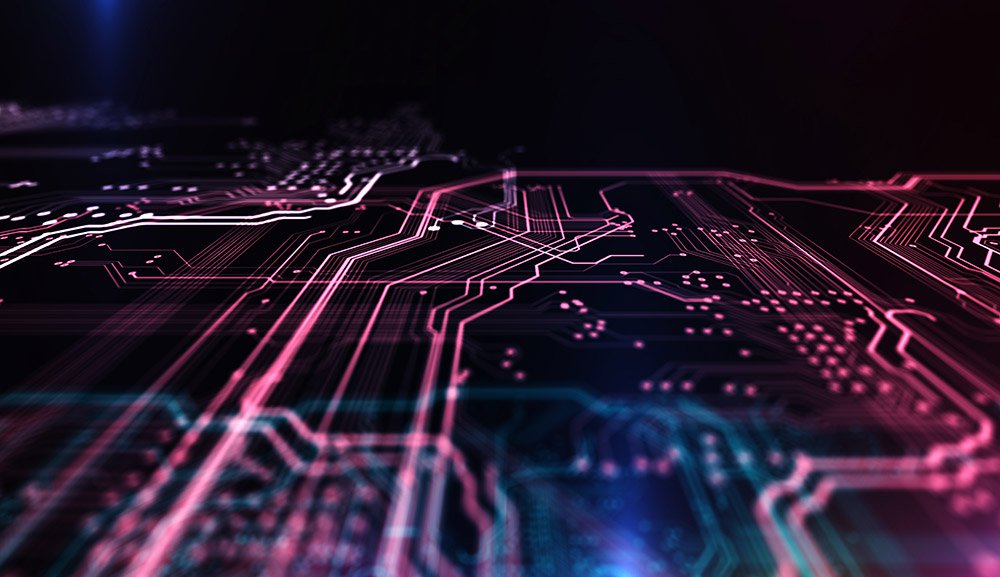