Caltech has been awarded a contract extension to continue to operate the Jet Propulsion Laboratory.

The contract extends for a period of up to 10 years, based on performance metrics, the agreement through which Caltech manages JPL on behalf of NASA. The extension begins October 1, 2018. Through this contract, Caltech and JPL develop and sustain core competencies in support of NASA-sponsored work in the areas of Earth and planetary sciences, heliophysics, astrophysics, and aeronautics and space activities, which includes the development of spacecraft and instruments, such as the Mars rovers.

Caltech has been a committed partner of NASA in the management of the Lab since it was founded in 1936. Researchers, engineers, and technicians on Caltech's campus and at JPL have helped to keep the United States at the vanguard of space exploration and planetary science, and have collaborated on a variety of missions and disciplines to advance understanding of Earth and the universe.

With reference to the contract extension, Caltech president Thomas F. Rosenbaum said, "What we accomplish over the next decade, people will remember for centuries. It is a great honor to partner with NASA on this grand enterprise." 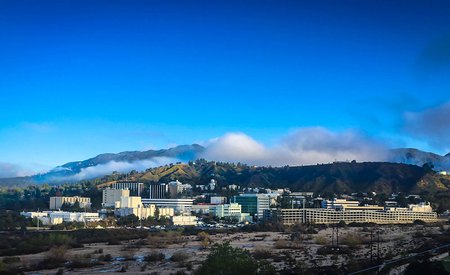 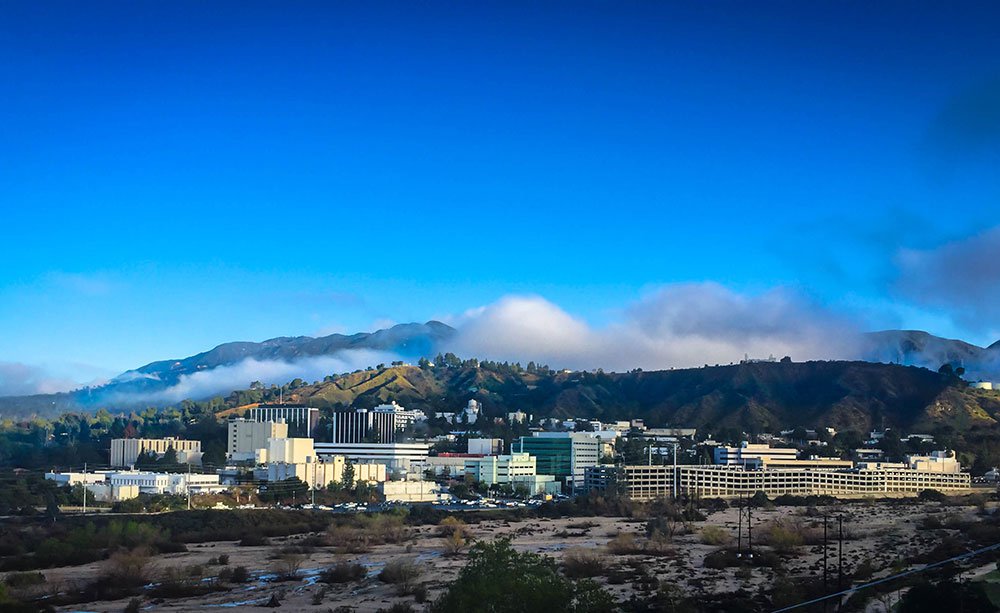