Both of Leshin's Caltech degrees were in geochemistry. "Laurie did an important thesis measuring the deuterium/hydrogen ratios of martian meteorites that got her off to a strong start in her academic career. Her subsequent contributions as a professor, as a scientist and administrator at NASA, and as an academic leader at RPI have prepared her well for this leadership role," says Caltech interim president and William E. Leonhard Professor of Geology Edward Stolper, who, along with Sam Epstein (Caltech's first Leonhard Professor), coadvised Leshin during her time as a graduate student at Caltech.

After earning her doctoral degree from Caltech in 1995, Leshin worked as a postdoctoral fellow at UCLA, followed by a faculty position as a professor of geological sciences at Arizona State University (ASU). Her research and administrative contributions led to her appointment, in 2005, as director of science exploration at the NASA Goddard Space Flight Center. Leshin joined the faculty at RPI in 2011.

In her administrative position at RPI, she increased the size of the institute faculty while also supporting curriculum changes and interdisciplinary academic initiatives. She also continued her research as a geochemist and space scientist, and served as a member of the Mars Science Laboratory (MSL) Science Team that analyzed data collected by the Curiosity rover to find the evidence of water on the surface of Mars.

"She is a natural leader," says Curiosity project scientist John Grotzinger, Caltech's Fletcher Jones Professor of Geology. "Laurie Leshin is a first-rate scholar with tremendous energy and a deep understanding of planetary science. Her involvement in MSL has been substantial even as she worked as dean at RPI, engaging as a member of two different instrument teams and also serving as a mission strategic planner, helping to integrate Curiosity's complex activities."

When Leshin begins her term as WPI's 16th president on July 1, 2014, she will join a list of at least 11 other Caltech alumni who are currently serving as presidents of colleges, universities, and research institutions around the world. 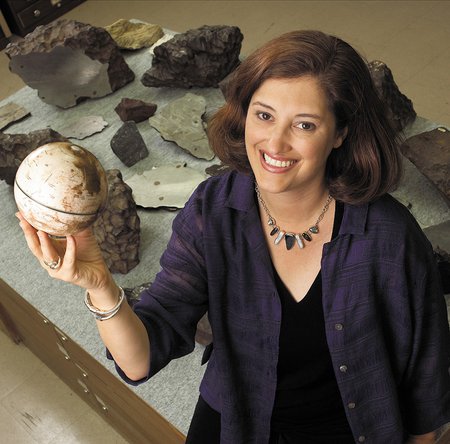 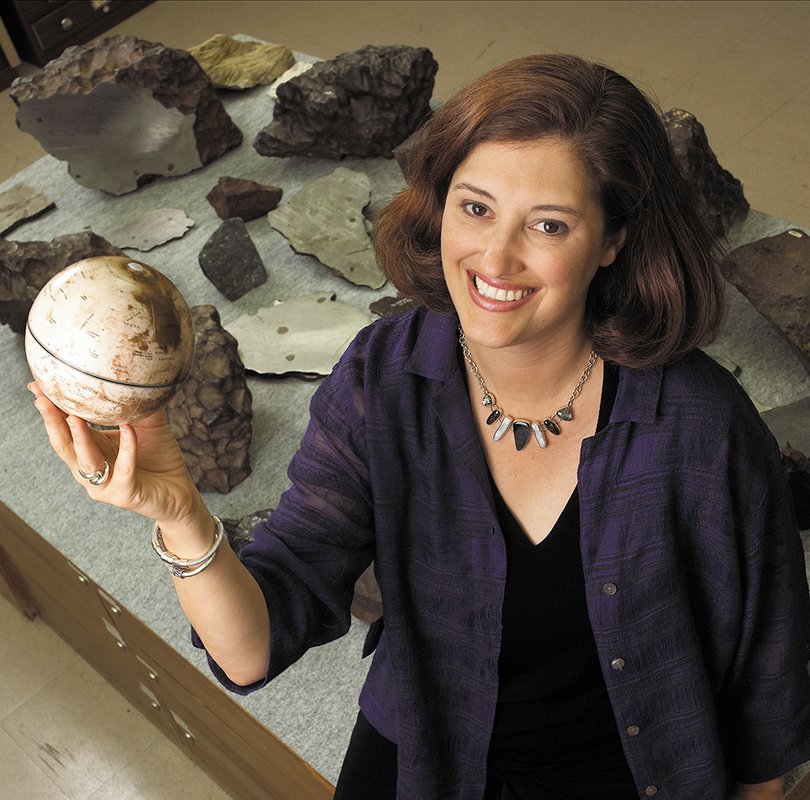