On July 15, Kaushik Bhattacharya, the Howell N. Tyson, Sr., Professor of Mechanics and Materials Science, will become one of Caltech's two vice provosts. He takes on the role filled for the last six years by Mory Gharib, the Hans W. Liepmann Professor of Aeronautics and Bioinspired Engineering. Gharib will continue to serve as director of the Graduate Aerospace Laboratories (GALCIT) and the recently established Center for Autonomous Systems and Technology.

Bhattacharya joined the Division of Engineering and Applied Science (EAS) faculty in 1993. His research group studies the mechanical behavior of solids and uses theory to guide the development of new materials. He has made contributions on a wide array of topics, ranging from the fundamental mechanics of materials, to active materials and devices, to multi-scale and multi-physics scale simulation of materials. Though trained as a theoretician, he is well known for live demonstrations of shape-memory materials in action.

Bhattacharya was executive officer of the mechanical and civil engineering department from 2007 to 2015, overseeing the department's academic program and the renovation of the Charles C. Gates Jr.–Franklin Thomas Laboratory.

As vice provost, he will focus on overseeing sponsored research policies and proposal authorizations, human subject policies and procedures, the technology transfer and corporate relations program, and research compliance. Caltech's other vice provost, Cindy Weinstein, professor of English, focuses on academic matters. "I have great confidence in Kaushik and am very pleased that he has agreed to take on the job of vice provost," says Ed Stolper, Caltech's provost and the William E. Leonhard Professor of Geology and Carl and Shirley Larson Provostial Chair. "I am confident that he, Cindy Weinstein, and I will function as an effective team carrying out the diverse tasks of the provost's office."

"Caltech is a special place and I look forward to the opportunity to assist my colleagues in their pursuit of excellence in research and innovation," says Bhattacharya.

"Kaushik's technical strength, deep knowledge of the Institute, energy, and enthusiasm will serve him and us well as he takes on this important role," says Guruswami (Ravi) Ravichandran, the John E. Goode, Jr., Professor of Aerospace and Mechanical Engineering and Otis Booth Leadership Chair of the EAS division.

Bhattacharya received his PhD from the University of Minnesota in 1991 and was a postdoctoral scholar at the Courant Institute for Mathematical Sciences from 1991 to 1993. He is a recipient of several honors and awards, including the Warner T. Koiter Medal of the American Society of Mechanical Engineering, the Young Investigator Prize from the Society of Engineering Science, the Special Achievements Award in Applied Mechanics from the American Society of Mechanical Engineers, and the National Science Foundation Young Investigator Award. In 2013, Bhattacharya received Caltech's annual Graduate Student Council Teaching and Mentoring Award. He served as editor of the Journal of Mechanics and Physics of Solids from 2005 to 2015.

"I want to thank Mory Gharib for his six years of service as vice provost," Stolper says. "In my opinion, Mory's deep knowledge of Caltech; his instincts in interacting with his fellow faculty members regarding sometimes contentious issues; his understanding of issues associated with technology transfer and interactions with industry based on his many successful experiences in this realm; his leadership in the establishment of the Linde Institute of Economic and Management Sciences; and his intuition for resolving potentially difficult conflicts of interest have all resulted in unique and lasting contributions to the Caltech community for which we all, and I in particular, owe him our thanks." 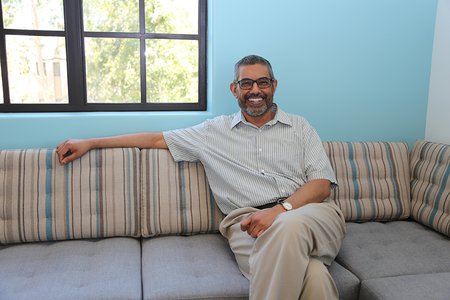 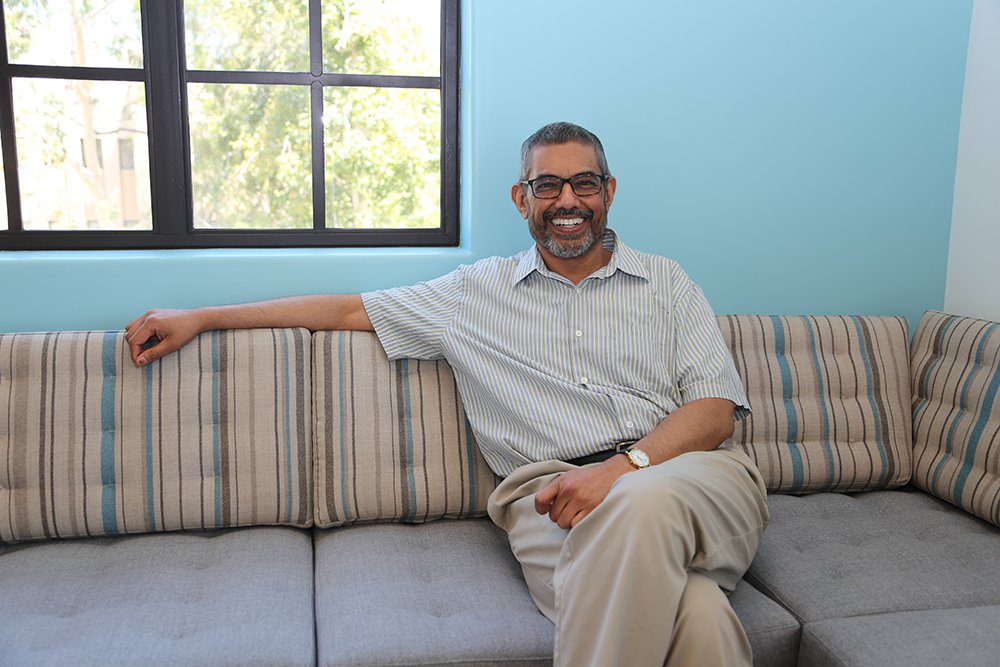