Anybody can smash a pumpkin, but at Caltech we do it in the name of science: a demonstration of triboluminescence on a grand scale. Tribo-lumin-say-what? Well, if you've ever gone into a dark closet with a hand mirror and a roll of Wint-O-Green Life Savers, you've seen it—the blue-green flash when you bite into the candy. The flash comes from the sugar crystals as they are crushed. As a sugar molecule gets distorted, a positive charge builds up on one side and a negative charge on the other until an electron leaps through the air like a tiny bolt of lightning, leaving a glow of ionized nitrogen molecules in its wake.

So if you get a tiny flash from a few sugar crystals, what if you crushed lots and lots of them—as in, oh, a pumpkin? And what if you made the pumpkin as brittle as possible, say by freezing it in liquid nitrogen for a couple of days? And what if you smashed it as hard as you possibly could, perhaps by dropping it from high atop Millikan Library, at nine stories the tallest building on campus? Well, then, of course you should get a really big, really bright flash. Or so reasoned some undergraduates from Dabney House, who in 1972 snuck up onto the library roof to give it a try.

No one has ever actually seen the flash, but that doesn't mean it couldn't happen. And in any case, the whoom! of a 15-pound pumpsicle exploding against the hollow concrete slab of the library's loading dock echoes magnificently from the stucco walls of the surrounding courtyard.

Over the decades the ritual has grown from a black op into an Event, complete with a cordoned-off safety zone for spectators and even a light show—in recent years many of the pumpkin projectiles have been adorned with LED strips. This year's spectacle features some 40 to 50 pumpkins. Half of them are at least a foot in diameter, according to sophomore Jade Yang, and there may even be a band. Happy Halloween! 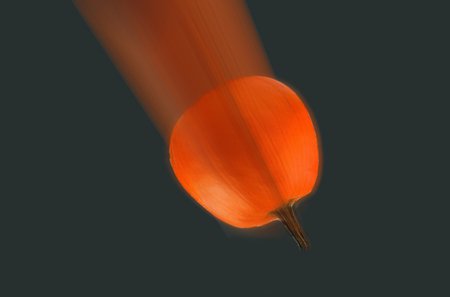 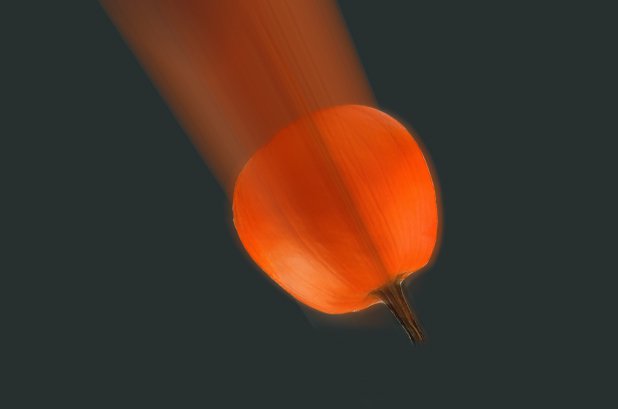