Neutron stars consist of the densest form of matter known: a neutron star the size of Los Angeles can weigh twice as much as our sun. Astrophysicists don't fully understand how matter behaves under these crushing densities, let alone what happens when two neutron stars smash into each other or when a massive star explodes, creating a neutron star.

One tool scientists use to model these powerful phenomena is the "equation of state." Loosely, the equation of state describes how matter behaves under different densities and temperatures. The temperatures and densities that occur during these extreme events can vary greatly, and strange behaviors can emerge; for example, protons and neutrons can arrange themselves into complex shapes known as nuclear "pasta."

But, until now, there were only about 20 equations of state readily available for simulations of astrophysical phenomena. Caltech postdoctoral scholar in theoretical astrophysics Andre da Silva Schneider decided to tackle this problem using computer codes. Over the past three years, he has been developing open-source software that allows astrophysicists to generate their own equations of state. In a new paper in the journal Physical Review C, he and his colleagues describe the code and demonstrate how it works by simulating supernovas of stars 15 and 40 times the mass of the sun.

The research has immediate applications for researchers studying neutron stars, including those analyzing data from the National Science Foundation's Laser Interferometer Gravitational-wave Observatory, or LIGO, which made the first detection of ripples in space and time, known as gravitational waves, from a neutron star collision, in 2017. That event was also witnessed by a cadre of telescopes around the world, which captured light waves from the same event.

"The equations of state help astrophysicists study the outcome of neutron star mergers—they indicate whether a neutron star is 'soft' or 'stiff,' which in turn determines whether a more massive neutron star or a black hole forms out of the collision," says da Silva Schneider. "The more observations we have from LIGO and other light-based telescopes, the more we can refine the equation of state—and update our software so that astrophysicists can generate new and more realistic equations for future studies."

More detailed information can be found in the Physical Review C study, titled "Open-source nuclear equation of state framework based on the liquid-drop model with Skyrme interaction." Other authors include Luke F. Roberts of Michigan State University and Christian D. Ott. The study was funded by Conselho Nacional de Desenvolvimento Científico e Tecnológico, the National Science Foundation, and the Sherman Fairchild Foundation. 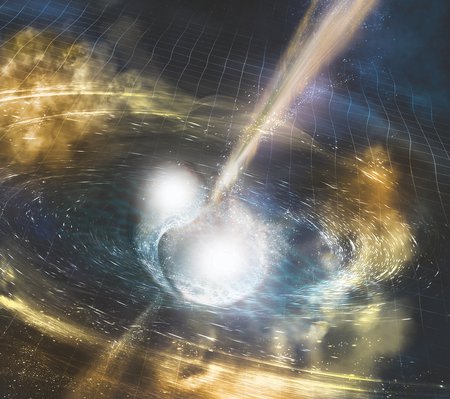 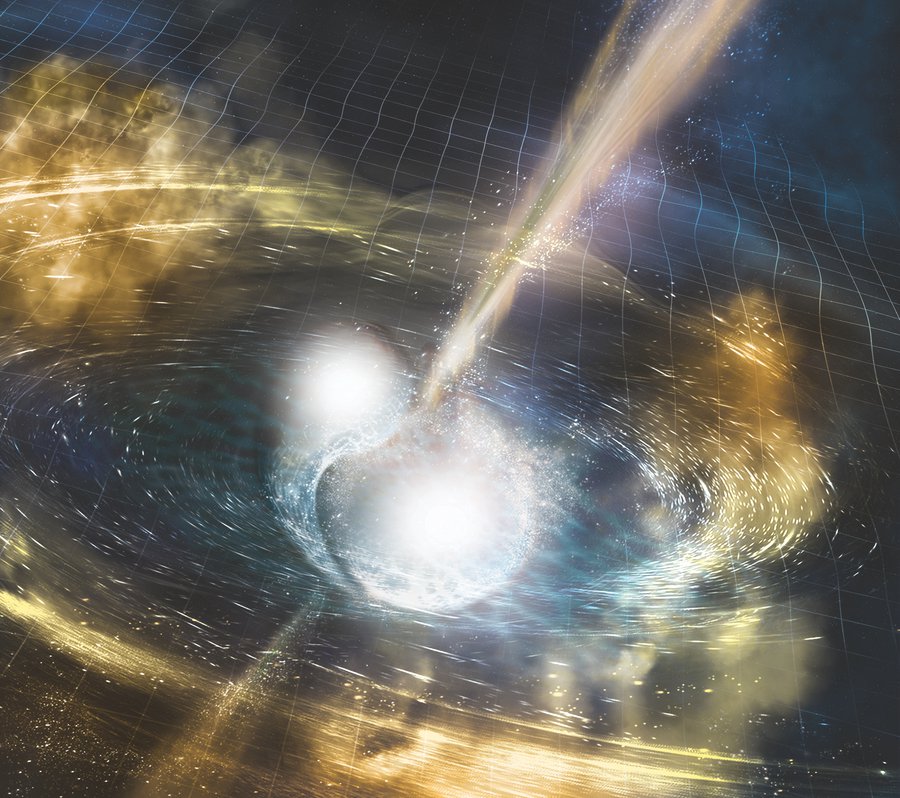