The Gold Medal of the American Institute of Chemists (AIC) has been awarded to Jacqueline Barton, the Arthur and Marian Hanisch Memorial Professor of Chemistry and chair of the Division of Chemistry and Chemical Engineering. The award is the AIC's highest honor and recognizes "service to the science of chemistry and to the profession of chemist or chemical engineer in the United States."

Barton's research centers on the chemical and physical properties of DNA and their biological implications. Her group examines the chemistry of how electrons are conducted throughout a DNA molecule and how DNA-repairing enzymes can use this electron flow to locate mutations and mistakes in the DNA that could potentially cause cancers and diseases.

Barton received her PhD from Columbia University in 1978. She has been at Caltech as a professor since 1989. The recipient of numerous honors—including the 2010 National Medal of Science, a MacArthur Fellowship, and the National Science Foundation's Waterman Award—Barton also was awarded the 2015 Priestley Medal, the highest honor of the American Chemical Society, for her work on the chemistry of DNA. 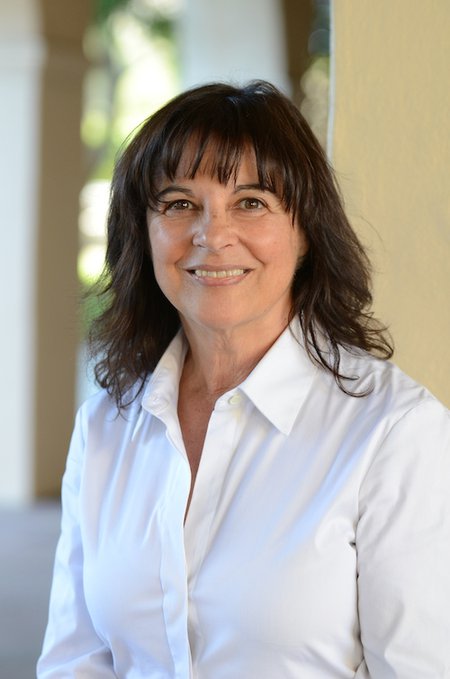 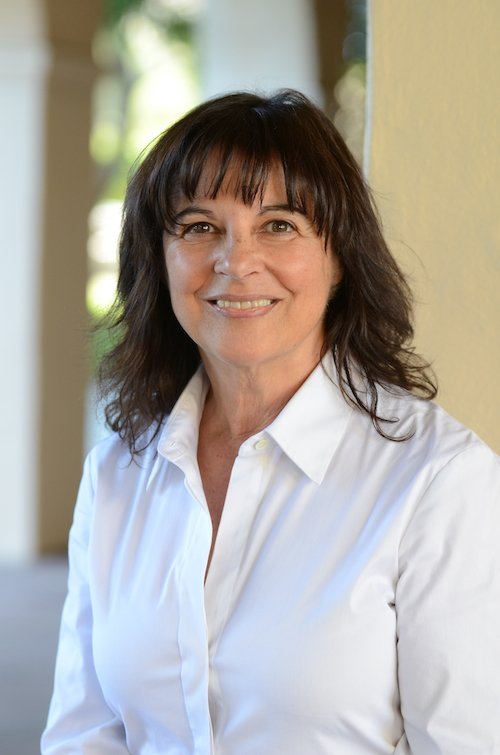