Barton Elected to Institute of Medicine

Jacqueline K. Barton, Arthur and Marian Hanisch Memorial Professor and professor of chemistry and chair of the Division of Chemistry and Chemical Engineering at Caltech, has been elected to membership in the Institute of Medicine (IOM), one of the highest honors in the fields of health and medicine. As the health arm of the National Academies, the IOM is recognized as "a national resource for independent, scientifically informed analysis and recommendations on human health issues."

"The Institute of Medicine selects as members those individuals who are at the top of their fields; this is certainly true of Professor Barton," says Caltech president Jean-Lou Chameau. "This highly prestigious appointment is a reflection of the respect Professor Barton has earned among leaders in medicine, science, and academia."

"I am honored to have been elected to join this prestigious group of colleagues," says Barton. "It is also nice to consider that the research in my group, which started out as quite fundamental research, may have implications and applications that touch the medical community."

In particular, Barton's research group examines the chemical and physical properties of DNA. Her lab has made fundamental discoveries with regard to the way electrical charges travel through DNA structures. This basic research has led to the development of novel DNA diagnostics and to insights into how DNA is damaged and repaired, an important issue with respect to aging and cancer. Barton has also designed a range of transition metal complexes as probes of DNA damage.  Her work provides a foundation for the design of new chemotherapeutics.

Barton joined the Caltech faculty as a professor of chemistry in 1989 and was named Hanisch Memorial Professor in 1997. She was appointed division chair in 2009.

Barton is one of 70 individuals and 10 foreign associates invited to join the IOM in 2012. Each year, the full membership of the IOM elects new members from the medical profession, research institutions, and universities. To diversify its pool of experts, a quarter of the membership is drawn from fields such as the natural, social, and behavioral sciences; law; engineering; and the humanities.

In addition to advising Congress on health-related policy matters, the IOM, which was established in 1970 by the National Academy of Sciences, generates reports to inform the public about issues as wide ranging as electronic health records, diet and obesity, AIDS treatment and prevention, and vaccine side effects. The Institute also hosts events and speaking engagements throughout the year to disseminate information on health topics and stimulate discussion.

With her election, Barton becomes the ninth member of the Caltech community (faculty and trustees) elected to the IOM. 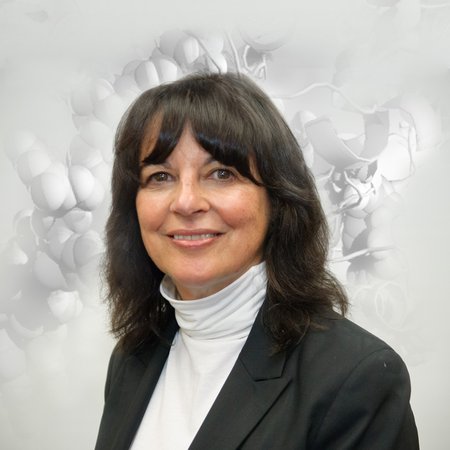 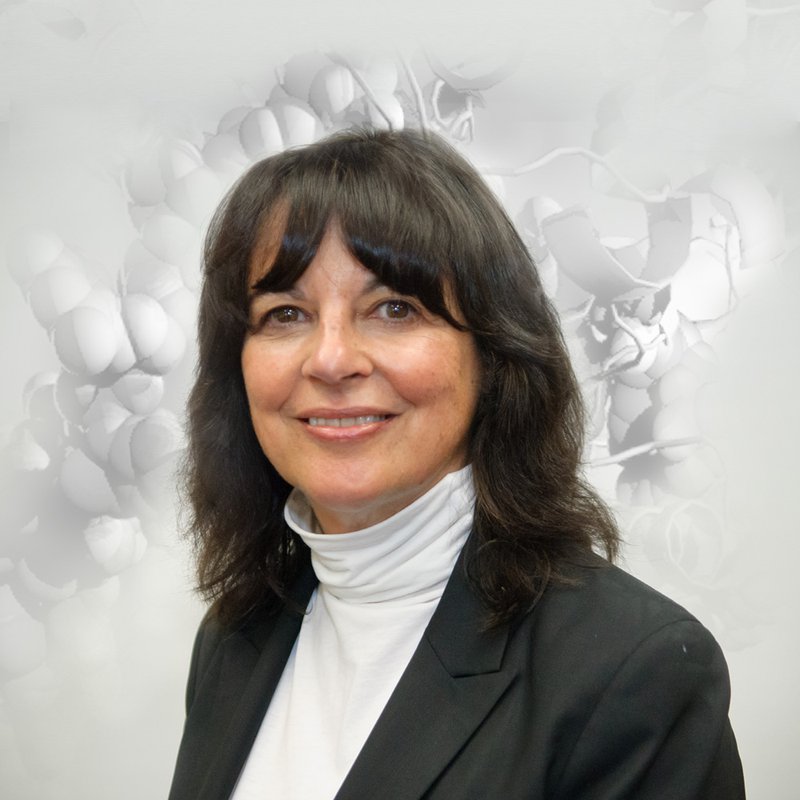