Barry C. Barish, the Ronald and Maxine Linde Professor of Physics, Emeritus, and co-winner of the 2017 Nobel Prize in Physics, has been named a member of Great Britain's Royal Society. The Royal Society, founded in 1660,is the oldest scientific academy in continuous existence. Barish is one of 10 new foreign members elected to the society, along with 51 British scientists.

"Over the course of the Royal Society's vast history, it is our Fellowship that has remained a constant thread and the substance from which our purpose has been realized: to use science for the benefit of humanity," said Venki Ramakrishnan, President of the Royal Society, in a statement about this year's election.

Barish has led several large high energy physics projects, including LIGO (the Laser Interferometer Gravitational-wave Observatory), which made the first direct detection of gravitational waves in 2015. For his innovative leadership of the project from 1994 to 2006, Barish was awarded the 2017 Nobel Prize in Physics, along with LIGO co-founders Kip S. Thorne (BS '62), Caltech's Richard P. Feynman Professor of Theoretical Physics, Emeritus,and MIT's Rai Weiss.

Barish received his BA in physics in 1957 and his PhD in experimental particle physics in 1962, both from UC Berkeley. In 1963, he joined Caltech as a research fellow. He was named the Ronald and Maxine Linde Professor of Physics in 1991 and Linde Professor, Emeritus, in 2005. Barish won the Henry Draper Medal in 2017 with Stan Whitcomb (BS '73), the chief scientist for the LIGO Laboratory at Caltech. 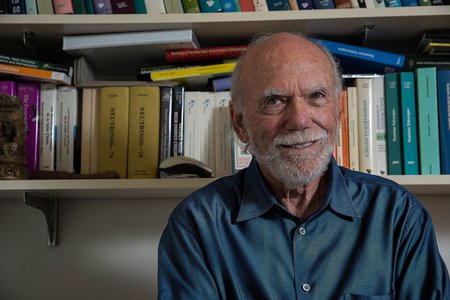 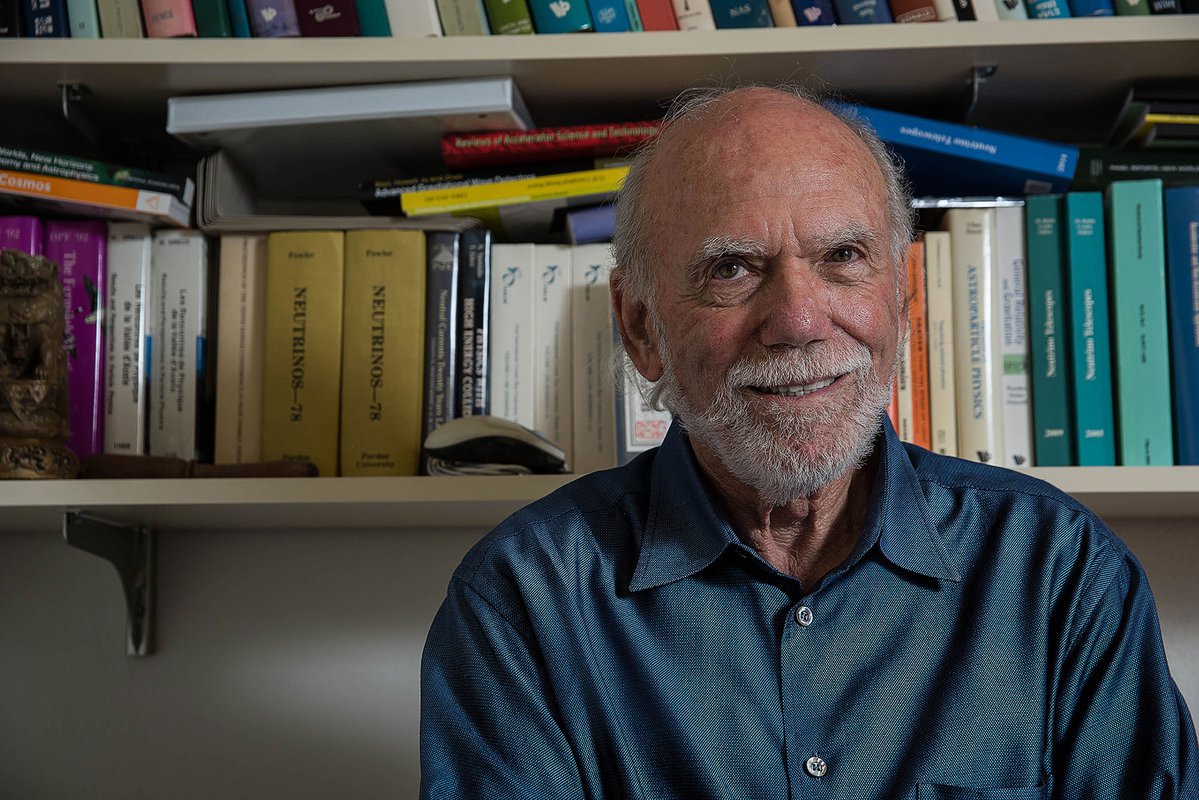