Autism and Theory of Mind

Suppose you are helping your friend search for their missing phone and while they are looking around another room, you find it behind some cushions. When they return, you seize the opportunity to play a prank on them and pretend the phone is still missing. You are able to envision this prank because you know that their understanding of the world is separate from what you know to be true. This is an example of theory of mind: the ability to understand other people's beliefs, preferences, and intentions as distinct from one's own.

Theory of mind is complex and involves multiple neural processes. A team of researchers has now developed a new test to examine these components and has found that people with autism—a group known to have trouble understanding the thoughts, plans, and point of view of others—have disproportionate difficulties in one particular process. The work may lead to a better understanding of autism itself.

A paper describing the work appears in the February 4 issue of the journal Current Biology, available online on January 24. The study was designed by Damian Stanley (senior and corresponding author), an assistant professor at Adelphi University and visiting associate in psychology at Caltech. The work was conducted in the laboratory of Ralph Adolphs (PhD '93), Bren Professor of Psychology, Neuroscience, and Biology; and director and Allen V. C. Davis and Lenabelle Davis Leadership Chair of the Caltech Brain Imaging Center, a center of the Tianqiao and Chrissy Chen Institute for Neuroscience at Caltech. Graduate student Isabelle Rosenthal is the paper's first author and Cendri Hutcherson, a faculty member at the University of Toronto at Scarborough, is a co-author.

"Autism is not one thing," says Adolphs. "Our task allows researchers to quantitatively deconstruct the components of theory of mind, to see where different people have trouble, and this may reveal to us subtypes of autism."

A classic test of theory of mind, often demonstrated in children, involves a closed box of Band-Aids. When asked what is in the box, a child will respond, "Band-Aids." The box is then opened to reveal that it contains crayons, not Band-Aids. The child is then asked, "If someone else were to come in and see the closed box, what would they think is inside?"

Children under age 4 will often answer, "crayons," because they have not yet developed theory of mind. In other words, the child will assume that others will know what the child knows—that the box contains crayons, not Band-Aids. Older children who have theory of mind will reason that another person would see the box's exterior and wrongly conclude, as they did, that it contains Band-Aids.

This test is broad and easy. Nearly all high-functioning adults with autism (the population studied by Adolphs and Stanley) have no difficulty passing it, but that unfortunately means that the test reveals little about the constituent processes required for theory of mind and specific points of impairment in individuals taking the test.

The new test developed by Adolphs and Stanley's team is much more complex. In the new test, a participant learns about a person who is playing a particular game. The player—let's call her Sally—has some money and must decide whether to donate it to one of three charities or keep it for herself. Sally has some preferences about which charities she likes and which she does not. She is also switching back and forth between two "environments," a "reversal" environment in which her actions mostly have the opposite effect (i.e., donating money actually means she gets to keep it), and a "normal" environment, where things mostly go as expected. Sally does not know for sure which environment she is in, so she has to keep track of what happens to her decisions and take this into account when deciding about donating her money.

The individual actually taking the test watches what Sally does and must learn from her decisions to make inferences about her beliefs and preferences in order to predict her future actions. Does Sally believe she is in a normal or a reversal world? Which charities does she like? Which does she dislike? What will she do?

While this task is complex and difficult, adults with and without autism can understand it once it has been thoroughly explained and practiced. However, people with autism who took the test failed at one particular part: they could track Sally's beliefs about the environment and make logical conclusions about her behavior, but they could not learn which charities Sally intended to donate to and when she would keep the money for herself.

"This task gives us the ability to deconstruct these different components of theory of mind and see that it's not basic learning or the logical reasoning component that's impaired in people with autism. What seems to break down is actually the specific ability to take into account someone's beliefs when you're interpreting their actions," says Stanley. "This more detailed understanding of how theory of mind can be impaired, in turn, gives us more purchase on how we could develop treatments in the future."

"This test is very valuable because in reality people learn over time about others' changing beliefs from watching what they do," says Rosenthal. "So the task, although complex, in fact tries to approximate what happens in the real world—which is, after all, what we're ultimately interested in explaining." 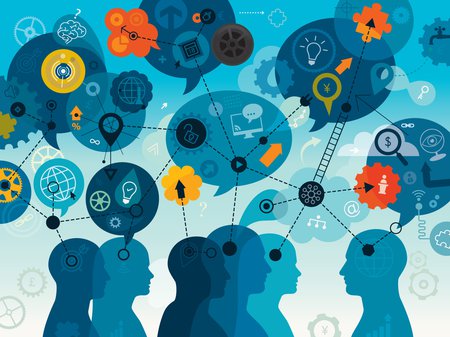 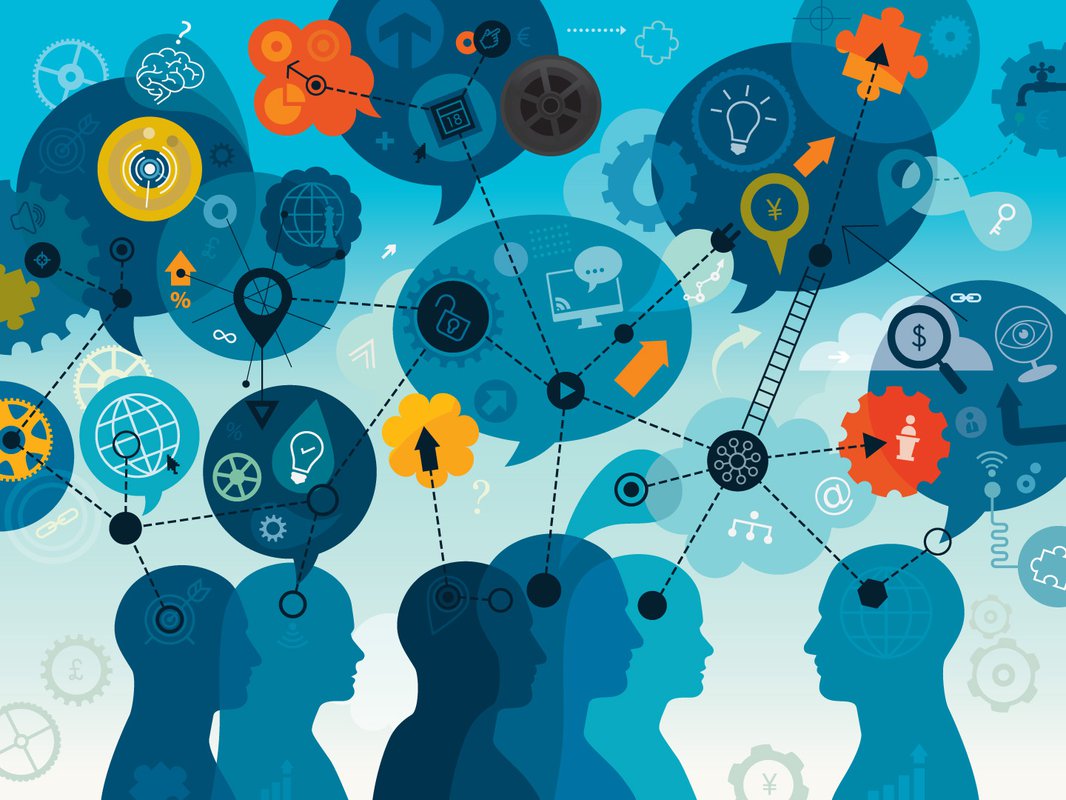