Antonio Rangel, Caltech's Bing Professor of Neuroscience, Behavioral Biology, and Economics, is one of three recipients of the 2019 NOMIS Distinguished Scientist and Scholar Awards.

The awards are presented to "exceptional scientists and scholars, who through their innovative, groundbreaking research, have made a significant contribution to their respective field," according to a release issued by the NOMIS Foundation, a Swiss organization that aims to spur innovative research in the natural sciences, social sciences, and the humanities. NOMIS is interested in research that involves interdisciplinary collaboration between the sciences and the humanities.

Rangel's NOMIS award will support his project, "Using Triangulation to Characterize the Neurocomputational Basis of Simple Choice," which aims to push our understanding of the neurocomputational basis of simple decisions, such as choosing between an apple and an orange, by investigating these types of choices in rodents, humans, and other animals.

Rangel's previous research has focused on determining the computational and neurobiological basis for decision-making using technologies that include functional magnetic resonance imaging, electroencephalograms, and transcranial magnetic stimulation, among others. The NOMIS award will allow his lab to take this research further by comparing the neurocomputational basis of simple choices across species.

Rangel received his PhD in economics from Harvard University in 1998 and his BS in economics from Caltech in 1993. He was named a fellow of the Association for Psychological Science in 2018 and served as the President of the Society for Neuroeconomics from 2009 to 2010. He received a CAREER Award from the National Science Foundation in 2002 and was a national fellow at the Hoover Institution from 2000 to 2001. 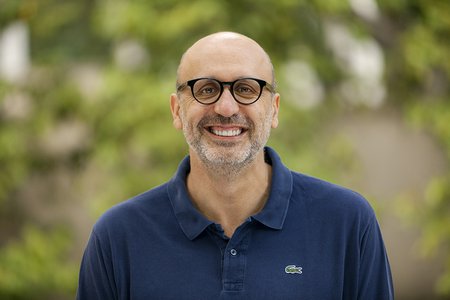 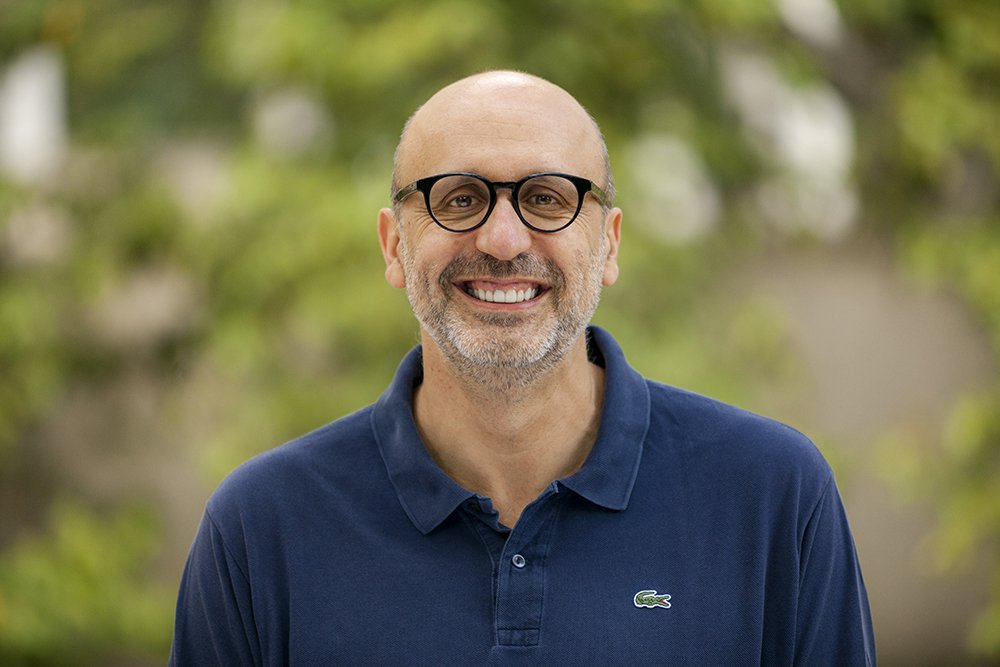