Richard Andersen, James G. Boswell Professor of Neuroscience, has been selected as a recipient of one of the first grants from the California Blueprint for Research to Advance Innovations in Neuroscience (Cal-BRAIN) program.

Cal-BRAIN, a joint initiative led by UC San Diego and the Lawrence Berkeley National Laboratory, is the California complement to President Obama's federal BRAIN Initiative. Scientists from all California nonprofit research institutions were eligible to apply for the state initiative's first round of $120,000 seed grants; Andersen from Caltech and the 15 other inaugural winners from Stanford, USC, Lawrence Berkeley National Laboratory, and 10 UC campuses were selected from a pool of 126 applicants.

The initiative's goal is for funded projects to use an interdisciplinary approach to advance the diagnosis and treatment of all brain disorders as well as develop better neural prosthetic devices that would allow paralyzed patients to move a robotic limb using signals from the patient's own brain. By supporting this research specifically, Cal-BRAIN aims to position California as a leader in the growing neurotechnology sector—a possible future source of economic growth and job creation in the state.

Andersen's Cal-BRAIN–funded project, titled "Engineering Artificial Sensation," will focus on artificially replicating the sensation of touch in patients with paralysis accompanied by loss of touch perception; such replication would improve the dexterity of neural prosthetic devices. This capability, when combined with a traditional neural prosthetic device and robotic arm, would enable patients to manipulate their environment and would provide feedback allowing them to recognize, for example, that they had used too much or too little force when grasping an object. The project is being done in collaboration with physicians Charles Liu, Brian Lee, and Christi Heck at the Keck School of Medicine of USC and the USC Neurorestoration Center.

A full list of the Cal-BRAIN funded institutions, researchers, and projects can be viewed here: http://cal-brain.org/content/cal-brain-awards-2015. 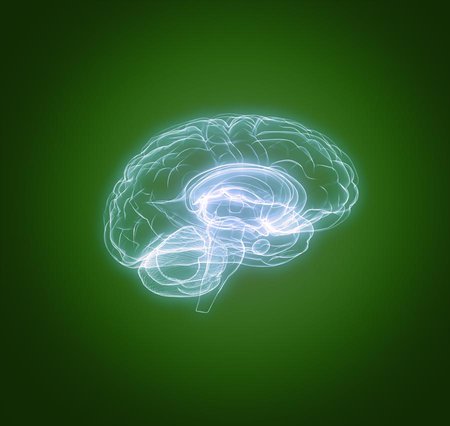 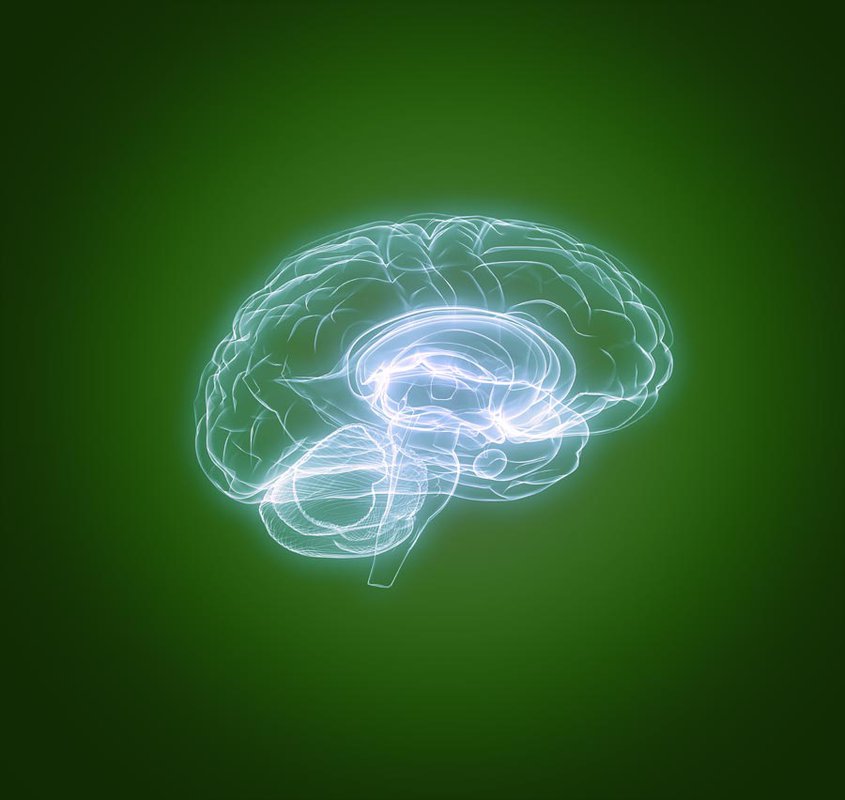