American Academy of Arts and Sciences Elects Two from Caltech

The American Academy of Arts and Sciences has elected two Caltech professors—Hirosi Ooguri and Rob Phillips—as fellows. The American Academy is one of the nation's oldest honorary societies; this class of members is its 236th, and it includes a total of 213 scholars and leaders representing such diverse fields as academia, business, public affairs, the humanities, and the arts.

Founded in 1780 by John Adams, James Bowdoin, John Hancock, and other scholar-patriots, the academy aims to serve the nation by cultivating "every art and science which may tend to advance the interest, honor, dignity, and happiness of a free, independent, and virtuous people." The academy has elected as fellows and foreign honorary members "leading thinkers and doers" from each generation, including George Washington and Ben Franklin in the 18th century, Daniel Webster and Ralph Waldo Emerson in the 19th, and Albert Einstein and Woodrow Wilson in the 20th. This year's class of fellows includes novelist Colm Tóibín, La Opinión publisher and CEO Monica Lozano, jazz saxophonist Wayne Shorter, former Botswanan president Festus Mogae, and autism author and spokesperson Temple Grandin.

The new class will be inducted at a ceremony on October 8, 2016, in Cambridge, Massachusetts. 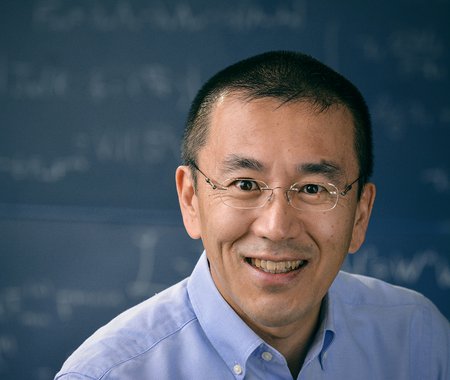 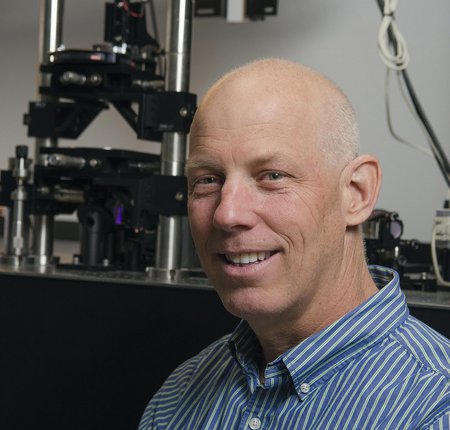 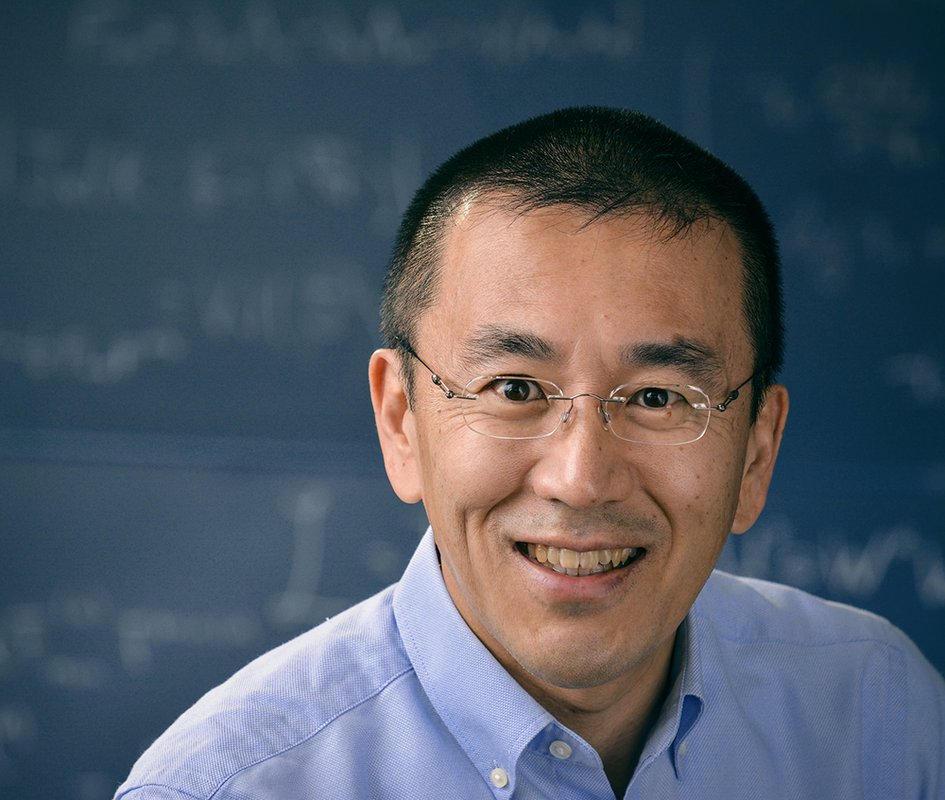 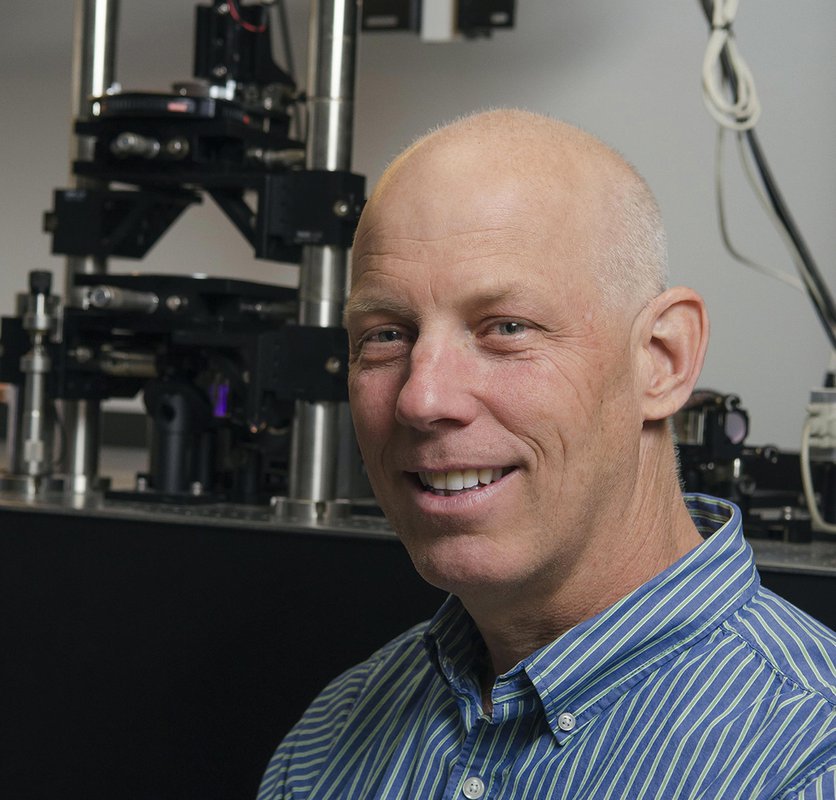