The American Academy of Arts and Sciences has elected Caltech trustee Ron Olson as a fellow, one of 228 new members of the 237th class of fellows to be inducted. Founded in 1780, the academy is among the nation's oldest honorary societies, and includes luminaries in academia, the arts, business, and philanthropy.

Olson is a name partner at Munger, Tolles & Olson in Los Angeles. He is both a leading trial lawyer and principal spokesman for alternative dispute resolution. In addition, Olson is a director of Berkshire Hathaway, Graham Holdings Company (formerly the Washington Post Company), and Western Asset Trusts. Previously, he has also served in many governance roles, including as chairman of the board of trustees of Claremont University Center and Graduate School from 1984 to 1994, founding chairman of the board of trustees of Southern California Public Radio from 1999 to 2004, a director of Edison International from 1995 to 2014, and a director of City National Corporation from 2001 to 2014. In 1998, he was elected to the Caltech Board of Trustees.

Olson joins fellow Caltech trustees David Lee (PhD '74) and Ron Linde (MS '62, PhD '64), who were elected to the American Academy of Arts and Sciences last year. There are also 82 current Caltech faculty members in the academy.

Founded by John Adams, James Bowdoin, John Hancock, and other scholar-patriots, the academy aims to serve the nation by cultivating "every art and science which may tend to advance the interest, honor, dignity, and happiness of a free, independent, and virtuous people." The academy has elected as fellows and foreign honorary members "leading thinkers and doers" from each generation, including George Washington and Ben Franklin in the 18th century, Daniel Webster and Ralph Waldo Emerson in the 19th, and Albert Einstein and Woodrow Wilson in the 20th. This year's class of fellows includes philanthropist and singer-songwriter John Legend, actress Carol Burnett, chairman of the board of Xerox Corporation Ursula Burns, mathematician Maryam Mirzakhani, immunologist James P. Allison, and writer Chimamanda Ngozi Adichie.

The new class will be inducted at a ceremony on October 7, 2017, in Cambridge, Massachusetts. 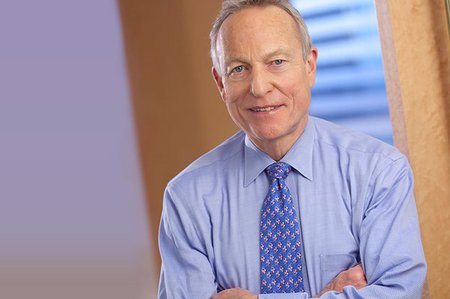 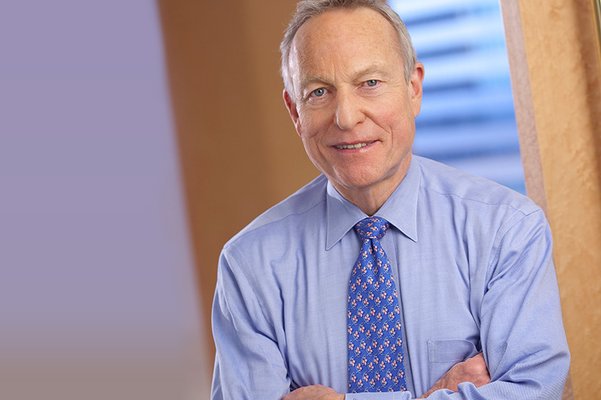