Hajimiri, who has taught at Caltech since 1998, was nominated for the Feynman Prize by undergraduate and graduate students, alumni, and fellow faculty members. He teaches two electrical engineering courses: EE 44 (Circuits and Systems) and EE 114 (Analog Circuit Design). Both courses cover difficult topics that have the potential to be challenging, students said, but Hajimiri's passion, humor, and insights brought the subjects to life. One former student described how Hajimiri "taught almost like a magician," presenting ideas that dazzled students before explaining the concepts that underpinned them. "Prof. Hajimiri fundamentally changed how I work and learn. EE 44 expanded my notion of how productive I could be, and I've carried that lesson with me well beyond the course," said another. Hajimiri's efforts lead to packed lecture halls all semester long.

"Most students are willing to work very hard and dedicate substantial time and energy to learning if they know that what they are doing is worthwhile," says Hajimiri. "That is why it is so important for them to know why a certain seemingly obscure mathematical concept or a physical phenomenon matters and where it fits in the grand scheme of things. Once they see it in the context, they understand why they need to put the effort in and appreciate it."

Many students praised the rigor of his courses, noting that while Hajimiri held them to a high standard, he also works hard to make sure that anyone struggling in his classes receive the assistance they need to comprehend the subject matter. "It is important to him that students not only understand the 'what' about material but the 'why' and the 'how' as well," one recent graduate wrote of Hajimiri, in nominating him for the award.

Perhaps most strikingly, some students who nominated Hajimiri noted how he taught them not just about electrical engineering but about life. They described how Hajimiri, at the very end of one semester's EE 44 course, stopped the lecture to remind students of the importance of caring about whatever they do in life and of working with passion, dedication, and thoughtfulness.

Hajimiri has held a number of leadership roles during his two decades on campus, including as executive officer for electrical engineering from 2015–18; as director of information science and technology from 2015-16; and as the co-director of the Space Solar Power Project. He is also a prolific inventor who recently received his 100th U.S. patent. He has received the Teaching and Mentoring Award from the Caltech Graduate Student Council and has been twice selected by ASCIT for the Excellence in Teaching Award, and he was instrumental in the major renovation of the undergraduate educational labs in the Moore Laboratory of Engineering.

The Feynman Prize has been endowed through the generosity of Ione and Robert E. Paradise and an anonymous local couple. Some of the most recent winners of the Feynman Prize include Harry Gray, Arnold O. Beckman Professor of Chemistry; Brian Stoltz, professor of chemistry; Ellen Rothenberg, Albert Billings Ruddock Professor of Biology; and Kevin Gilmartin, William R. Kenan, Jr., Professor of English and Dean of Undergraduate Students.

The prize was established in 1993 to annually honor a professor who demonstrates, in the broadest sense, unusual ability, creativity, and innovation in undergraduate and graduate classroom or laboratory teaching. Nominations for next year's Feynman Prize for Excellence in Teaching will be solicited in the fall. Further information about the prize and a full list of past recipients can be found on the Provost's Office website. 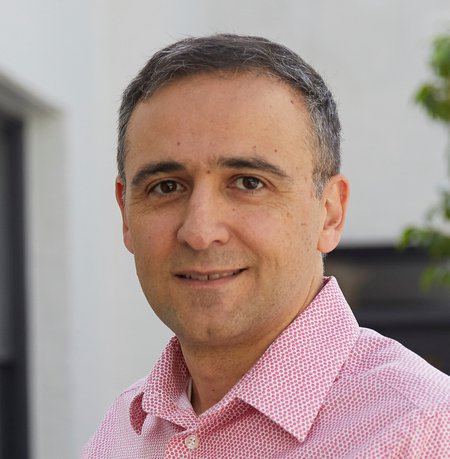 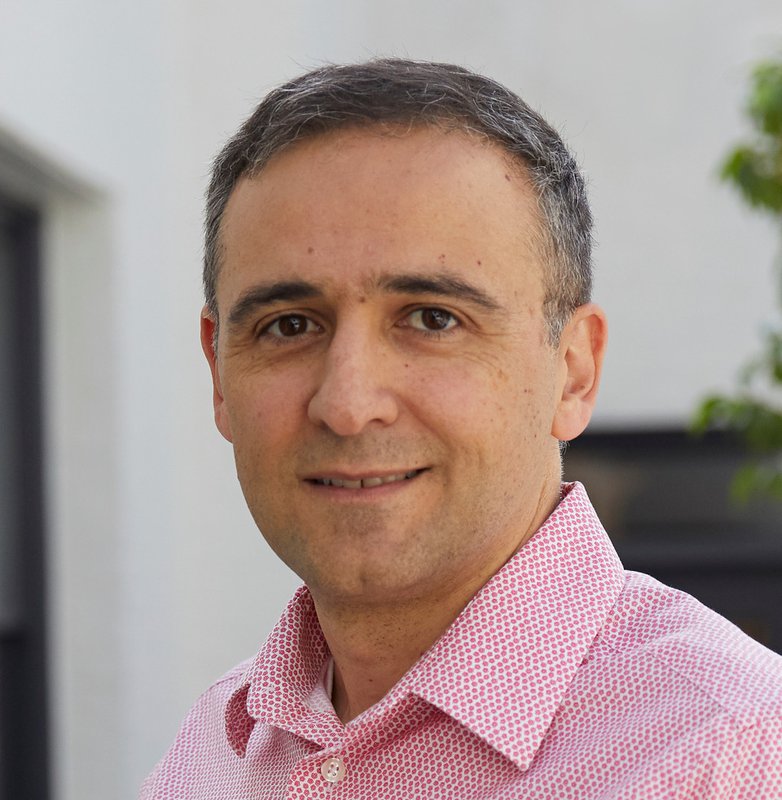