Aiding and Abetting a Culture of Corruption

Jean Ensminger is studying a corruption network linked to aid money, using interviews and quantitative analytical methods to follow the money disbursed by a large World Bank project in Africa. Ensminger, Caltech's Edie and Lew Wasserman Professor of Social Sciences, will explain the magnitude of the corruption problem and share some forensic economic techniques that could allow development donors to combat corruption by tracking potential fraud in real time. The talk will be at 8:00 p.m. on Wednesday, January 15, 2014, in Caltech's Beckman Auditorium. Admission is free.

A: I'm an economic anthropologist. I have spent my career trying to understand how economic systems work from the grass roots up in developing countries. Right now I'm studying the role of corruption in that process. Most corruption studies look at grand scandals on the national level, but I also want to understand the impacts of corruption when it percolates down to ordinary people at the village level. Once corruption reaches this level, it has usually become the social norm and works like a vortex sucking more and more systems and individuals into its grip.

There is no methods book that teaches one how to conduct a study of this sort. But that has been part of the excitement, as I had to invent the process as I went along. Had I not built up a lot of trusted networks from 30 years of research in Kenya this would not have been possible. Trust is everything in a project of this sort. Another thing this process has taught me is that time is your friend. The data get better and better.

Q: How did you get into this line of work?

A: I have worked with the Orma people in a remote part of Kenya for about 30 years. In 2004 a small micro project came to the village in which I stay, and it was part of a large World Bank project. I did a research paper on the corruption in that micro project that caught the attention of the World Bank. Given the reaction to my work by those running the project, I suspected that "where there is smoke there is fire." As I broadened my inquiries, I rapidly deduced that the entire project was ripe for further investigation and important enough for me to redirect my primary research orientation.

Research like this is unusual even for an anthropologist. I was in the right place at the right time to do something that, to the best of my knowledge, has never been done quite like this before. I had a sabbatical coming up; I had research money available to me; and, because I had been working in Kenya so long, I had a network that gave me access to the top of civil society—people who are household names in Kenya helped me get started. I have never regretted this decision.

Q: Why are you doing this?

A: Although economists have written a great deal about the negative impact of corruption upon economic growth, the level of corruption in aid is not well measured, and I think it's important to know more. People may love foreign aid or hate foreign aid, but one thing most agree upon is that they would like to see it spent effectively, and certainly not to do harm. Corruption has a corrosive effect upon many individuals who are virtually compelled to participate because the system is pervasive. That is part of the human story.

In spite of all this, there is hope. What keeps me particularly fired up is that this project resonates with so many of the wonderful citizens of Kenya, including the scores of people who bravely provided evidence for this project. People have literally pounded the table to encourage me to keep going, to dig deeper, and to get the word out. It is a good feeling to have the passion I hold for my research shared with Kenyans. 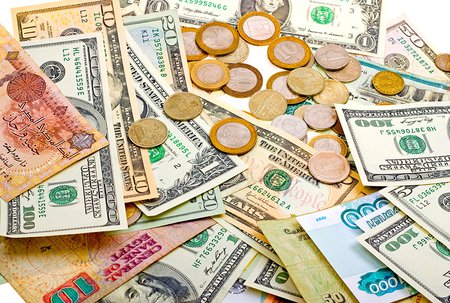 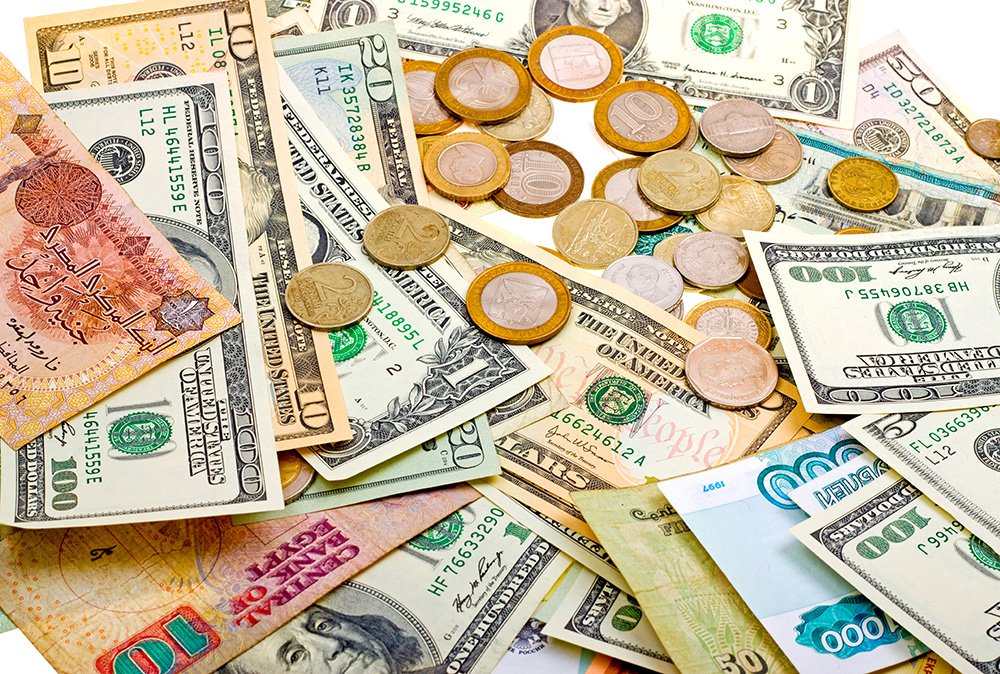