Admiral Michael G. Mullen, who as chairman of the Joint Chiefs of Staff under presidents Bush and Obama was the highest-ranking officer in the U.S. Armed Forces, has been elected to Caltech's Board of Trustees.

Mullen served as the 28th chief of Naval Operations from 2005 to 2007 and as the 17th chairman of the Joint Chiefs of Staff from 2007 to 2011. He led the military during a critical time of change, overseeing the end of the combat mission in Iraq and the development and implementation of a new military strategy in Afghanistan. He also spearheaded the elimination of the "Don't Ask, Don't Tell" policy, which was repealed in 2010.

After his retirement from the United States Navy in 2011, Mullen launched MGM Consulting and joined the boards of General Motors, Sprint, and Bloomberg Philanthropies. He supports and is involved with multiple nonprofit organizations dedicated to the growth, development, recovery, and transition of military veterans and their families.

Mullen taught national security decision-making and policy at the Woodrow Wilson School of Public and International Affairs at Princeton University from 2012 to 2018, and he currently teaches leadership at the United States Naval Academy. He holds a master's degree in operations research from the Naval Postgraduate School.

In addition to his position as a trustee of Caltech, Mullen is a Distinguished Graduate of the Naval Academy, a Distinguished Alumnus of Harvard Business School, and a member of the National Academy of Engineering. 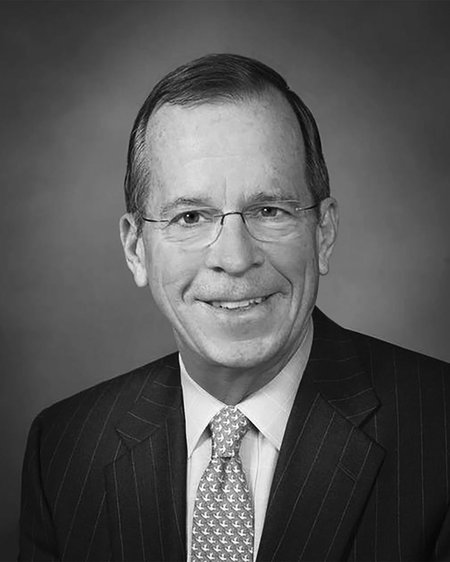 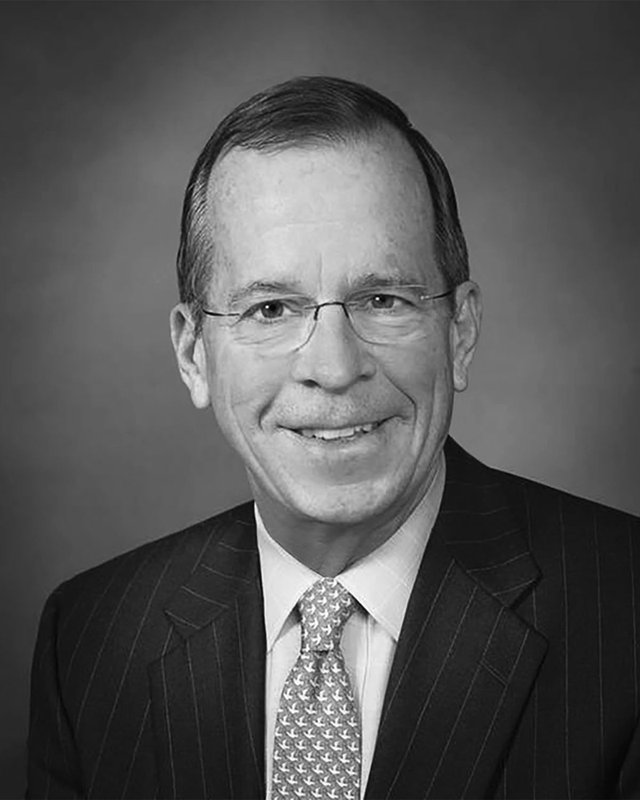