Mohamad Abedi, a PhD candidate in bioengineering, has received a Paul & Daisy Soros Fellowship for New Americans. Thirty fellows were selected from nearly 1,200 applicants "for their potential to make significant contributions to US society, culture, or their academic field," according to the fellowship program description. Each Soros Fellow will receive up to $90,000 to help cover two years of tuition, and other educational and living expenses, while studying any subject at any university in the United States. The fellowship was established to assist young new Americans—permanent residents, naturalized citizens, or children of naturalized citizen parents—at critical points in their educations.

"I'm honored and excited to receive this fellowship. Coming to the United States provided me with a plethora of opportunities and support that allowed me to pursue my dream and be here at Caltech today," Abedi says.

Abedi was born to Palestinian refugees in the United Arab Emirates. As a child he frequently visited family in the Beddawi refugee camp in Lebanon. The lack of adequate health care resources he saw there motivated him to pursue a degree in bioengineering.

"As a bioengineer, I hope to develop low-cost medical technologies that could provide people with health care regardless of their geographical location and financial capabilities," Abedi says.

After moving with his family to California during his final year of high school, Abedi began a degree in biomedical engineering at UC Irvine, where he worked on building affordable diagnostic devices that could run on air instead of electricity. At UC Irvine, he also ventured into synthetic biology to study bacterial genetic circuits—interacting genes and proteins that enable cells to sense and communicate with one another.

Now a first-year graduate student in the lab of Mikhail Shapiro, assistant professor of chemical engineering, Abedi aims to develop tools for the noninvasive modulation of brain circuitry. These would eventually allow scientists to understand and treat neurological and psychiatric diseases involving the dysfunction of local neural circuits, such as depression or obsessive-compulsive disorder.

"Understanding the human brain, where trillions of cells work in harmony to form a magnificent structure, is arguably the most ambitious target of scientific inquiry," Abedi says. "I am interested in utilizing tools from cellular and molecular engineering to study the brain, with the overarching goal of improving human health and welfare worldwide." 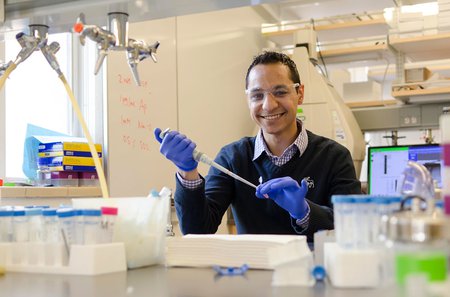 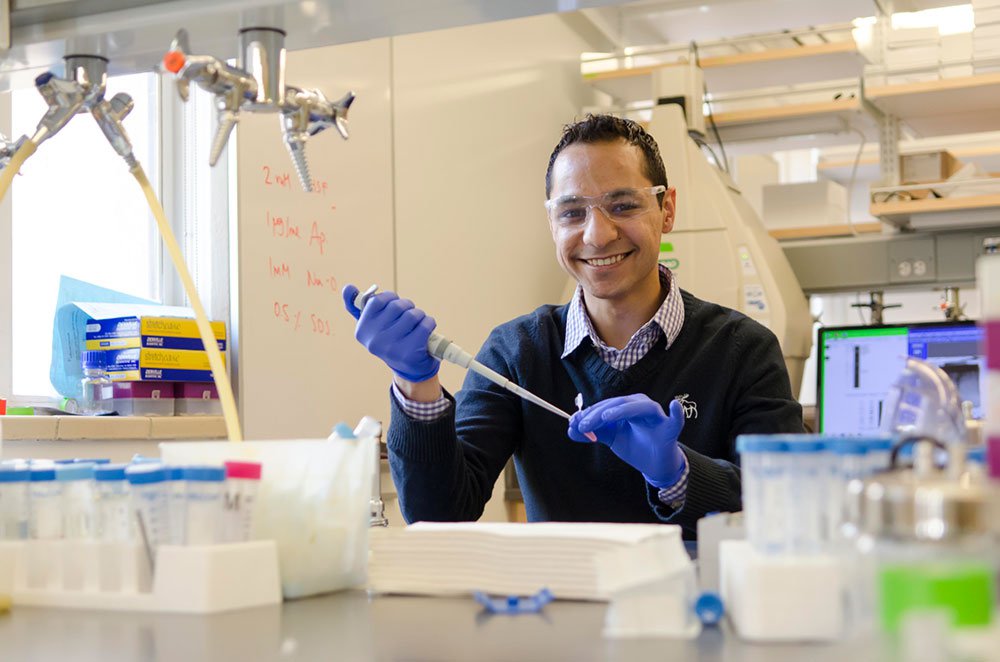