On February 13, 2019, Caltech's James (Jamie) Bock sat down with NASA's Thomas Zurbuchen, associate administrator for the Science Mission Directorate, to receive some good news: NASA had selected the space mission proposal he had been working on laboriously for more than six years.

"I was elated to hear the news," says Bock, a professor of physics at Caltech and senior research scientist at the Jet Propulsion Laboratory (JPL), which is managed by Caltech for NASA. "My team and I are thrilled to finally move from writing proposals to the design and building stage."

When it begins science operations in 2023, the mission, called SPHEREx (for Spectro-Photometer for the History of the Universe, Epoch of Reionization and Ices Explorer), will be the first to take near-infrared spectra everywhere over the entire sky. Its goal is to answer questions about the birth of our universe, the role of water and organic ices in the formation of planetary systems, and the cosmic history of galaxy formation.

The mission belongs to NASA's Explorer Program, in which researchers compete to be selected as a new mission. The Explorer Program consists of two mission classes that differ by cost: the Small Explorers (SMEX) are not to exceed $145 million, and the Medium-Class Explorers (MIDEX) are not to exceed $250 million. SPHEREx was first proposed under the SMEX classification but did not get selected, so Bock and his team re-proposed the mission as a MIDEX and ultimately succeeded.

We sat down with Bock to ask about this proposal process as well as the next steps for SPHEREx.

What gave you the idea to propose this mission as a SMEX?

There were actually three different mission concepts being discussed back in 2012. I was involved with one idea to study the inflationary birth of the universe; another group wanted to study interstellar ices; and a third was looking at galaxy evolution. We decided to join forces and propose one mission, SPHEREx. These diverse science themes come together by taking spectra over the full sky, or what astronomers refer to as the celestial sphere, hence the name of the mission. Fusing these three concepts was initially a challenge, because of their differing requirements for spectroscopy and sensitivity. But, in the end, we came away with a very strong and compelling science case, going from the solar system to the birth of the universe, all carried out by a small telescope.

Can you tell us more about how the proposal process works?

NASA will put out an "Announcement of Opportunity (AO)" for a SMEX or MIDEX mission. The AOs target either astrophysics or heliophysics science. [Planetary scientists propose missions under a different system—NASA's Discovery and New Frontiers programs.] When the AO comes out for a mission, you have 90 days until the proposal is due. That's way too late to come up with new ideas—really you need to be winding up the proposal writing at that stage. Thanks to NASA, we generally know when the AOs are coming, and SPHEREx got off to an early start.

During the first proposal round, the review panel looks at all aspects of the mission but emphasizes science potential. From typically a dozen proposals, NASA selects three mission concepts for a further "phase A" study. The phase A studies culminate in each team submitting a written report, which NASA evaluates through a panel of experts, an all-day site visit, and a final presentation given to Thomas Zurbuchen.

That's right. We originally developed SPHEREx to be a SMEX mission, but there was a MIDEX proposal due near the very end of the SMEX process. We weren't sure we were going to get the SMEX mission—and ultimately we didn't—so a group of us took the 1,100-page report we completed for the SMEX study and boiled it down to 200 pages for the first round of the MIDEX call. In total, the team wrote about 2,700 proposal pages for this mission, including both SMEX and MIDEX proposals and study reports.

Crunch time comes when finishing the reports. That always comes down to the wire. We would meet every day and on weekends in what is referred to as the "war room." It would be filled with snacks, and we covered the walls with pages of the proposal. I quickly learned that it's impossible for a single person to oversee all the sections going into the proposal. You succeed or fail based on your team.

What is your favorite part of the proposal process?

I really enjoy the writing. It's a craft, and I spent a lot of time on the prose, polishing draft after draft to make it as clear as possible. There's a psychology to the writing as well. You want to hit the highlights for a general reviewer so they get the basics and can move on. But you also want to leave a full description for subject expert reviewers who want depth. So, for example, in our data-plan section, we started with a summary for generalists, but then the experts can find chapters going in greater detail about how we handle the challenges of systematic errors. That's a complex and messy topic, but it was critical not to gloss over.

And your least favorite part?

One of the most stressful aspects of this process are the site visits, when the panel of about 30 reviewers come to JPL for the day and fire questions at us. Naturally, most of their questions focused on that complex topic of systematic errors. This is kind of exciting, too. You have to say things clearly in the fewest words possible. But I confess I did not enjoy the practice reviews with a "mock" review board. Their job is to give us a worst-case site visit experience—they are good at their jobs. We did four all-day practices for this visit, the last one being a dress rehearsal in a suit and tie. We did the same thing when we proposed this mission as a SMEX. Altogether, I've been through 10 full days of site visits!

Are there benefits to this proposal process?

Ultimately, the process forces us to be as efficient as we can be in our mission plan. You propose what you need and nothing more.

As the principal investigator of the mission, what is your primary role?

The job of the PI is to ensure that the instrument performs scientifically—that we meet our science requirements.

What are the next steps?

We are just getting started and have lots to do. We have to finish filling out our team and hiring new people. We also have to make preparations for the pipeline being developed at IPAC [an astronomy data and science center at Caltech], which will automate the data analysis since the data will come pouring in once we are in orbit. The volume of the data is so great that you can't even look at the entire set with human eyes and keep up. Ball Aerospace will build the spacecraft, which is the main body of the space mission. JPL and Caltech will work closely together in building the payload, which is the telescope, detectors, and cooling system that sits above the spacecraft. Together, the spacecraft and its payload will be launched into space on a rocket, but we will have to wait for NASA to select the launch site and procure the vehicle.

At Caltech, we will start designing and building the telescope, detector, and readout system, which will be tested in the basement labs at the Cahill building. We're excited to get busy and roll up our sleeves.

Major partners of the SPHEREx mission include Caltech, JPL, NASA and IPAC; Ball Aerospace provides the spacecraft; and the Korea Astronomy and Space Science Institute will provide support for instrument calibration and testing. Scientists from across the U.S. and in South Korea will participate in the science analysis of SPHEREx data. 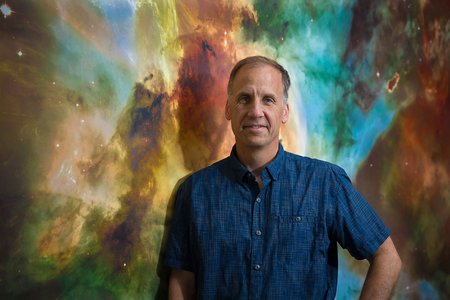 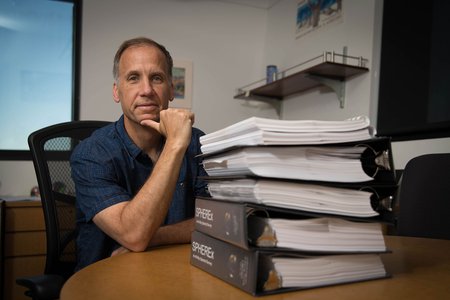 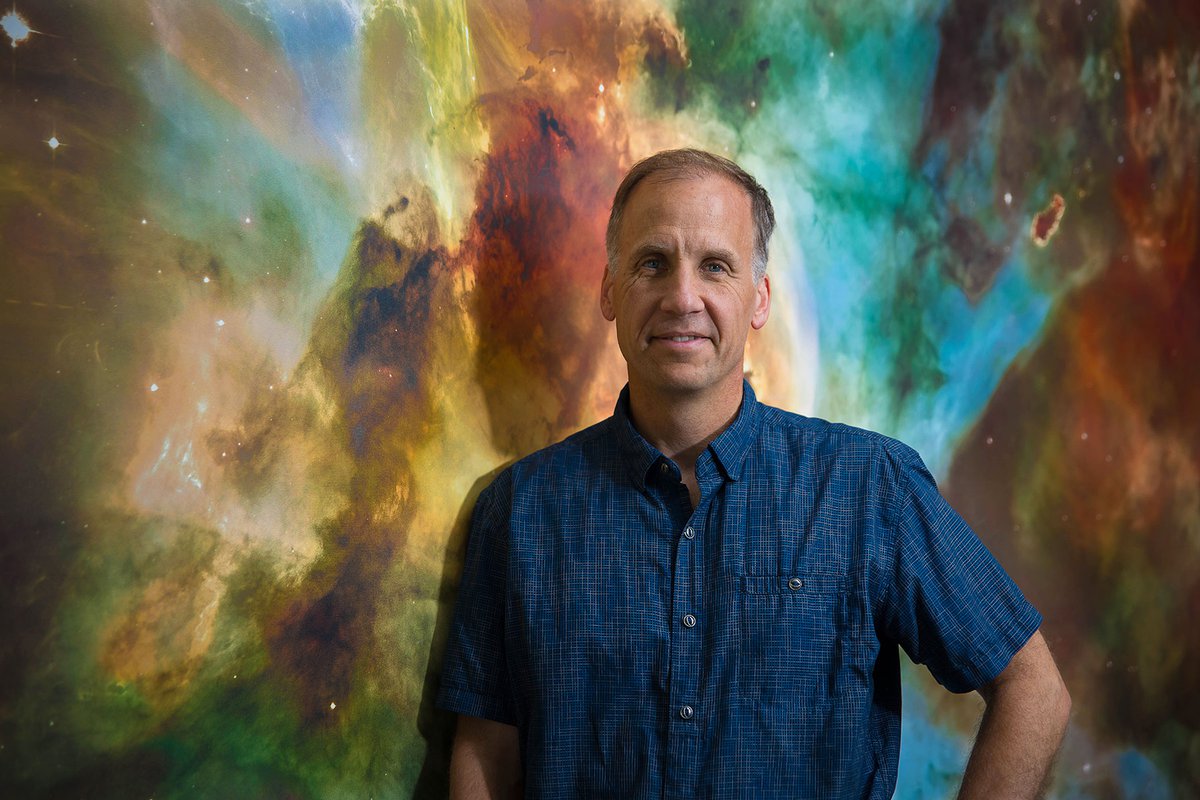 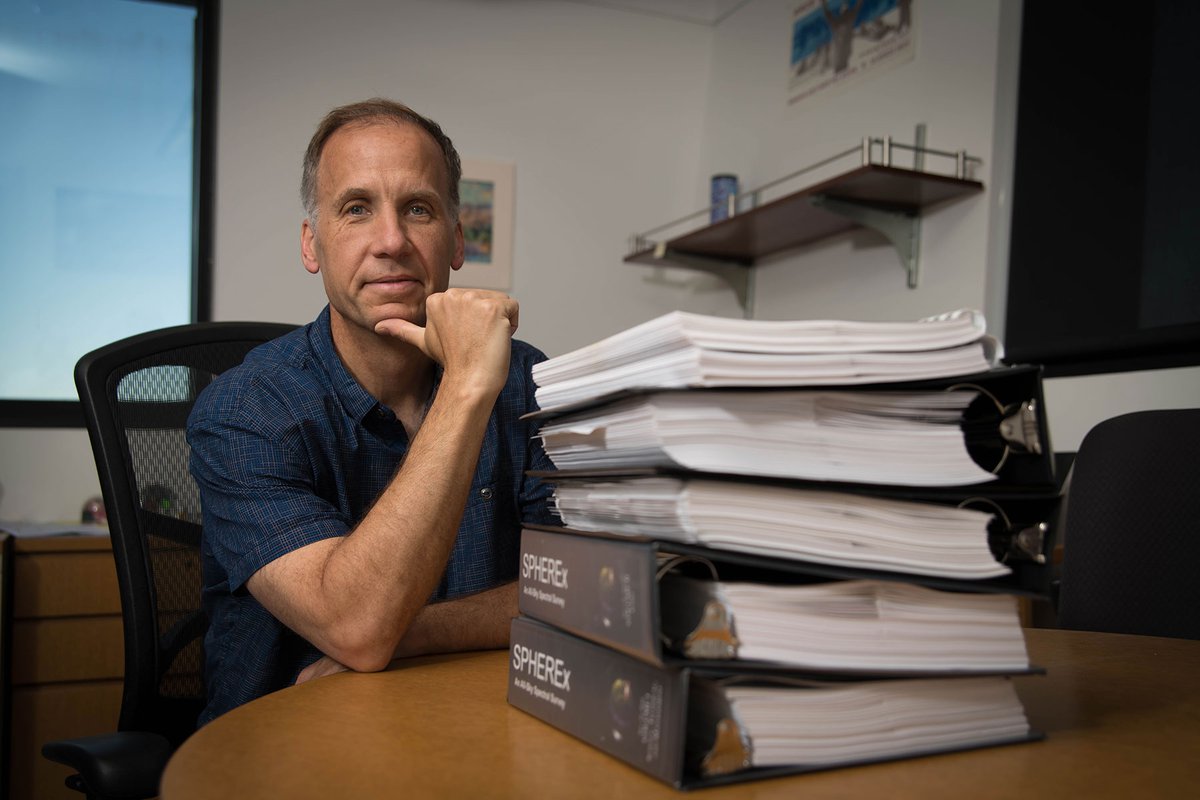