Senior Soon Wei Daniel Lim has been named as the winner of the 2017 Library Friends' Senior Thesis Prize. Established in 2010, the Thesis Prize is intended to encourage undergraduates to complete a formal work of scholarship as a capstone project for their undergraduate career and to recognize sophisticated in-depth use of library and archival research. For their achievement, recipients of the $1,200 prize are listed in the commencement program. This year's prizes were announced and awarded at a reception at Alumni House on Wednesday, May 24 with students, alumni, Friends of the Caltech Libraries, library staff, and faculty present.

Lim's thesis, titled "Revolution in large-area curved surface lithography: Nanofilm sculpting by thermocapillary modulation," is based on experimental research he conducted over two years in the laboratory of Professor of Applied Physics, Aeronautics, and Mechanical Engineering Sandra M. Troian. The work describes a method he developed to sculpt high-quality microlens arrays and, potentially, other micro-optical components out of polymer nanofilms using laser illumination.

"Writing a thesis was a very cathartic experience," Lim says. "Over time you start to accumulate all of this knowledge in your head, and it's very satisfying and challenging to actually get it all out onto paper. I used basically every library resource. It was particularly liberating to have access to DocuServe, which allowed me to access very uncommon and specialized publications."

"Our group has been working on thermocapillary sculpting of nanofilms for several years now in the hope of designing and fabricating fully integrated, polymeric photonic circuits in a single step via a thermal projection technique," says Troian. "Daniel advanced this concept by demonstrating an inverse projection method, which imbues the sculpting process with far greater versatility. Daniel is an exceptional student—a rare combination of superb talent, tremendous drive, utmost professionalism, and entrepreneurial chops. I have a strong inkling he will someday become one of Caltech's famed alumni. It has been sheer delight working with him."

Earlier this year, Lim received the 2017 American Physical Society Ken Hass Outstanding Student Paper Award in recognition of industrial applications of the laser illumination technique described in his thesis. After graduation, Lim will spend a gap year doing research in his home country of Singapore, after which he will attend Harvard University to begin work on a PhD in applied physics.

Caltech faculty nominate seniors whose theses they deem to be deserving of the prize. Nominated students then supply a research narrative that explains their research methodology, detailing not only the sources they used but the way they obtained access to them. 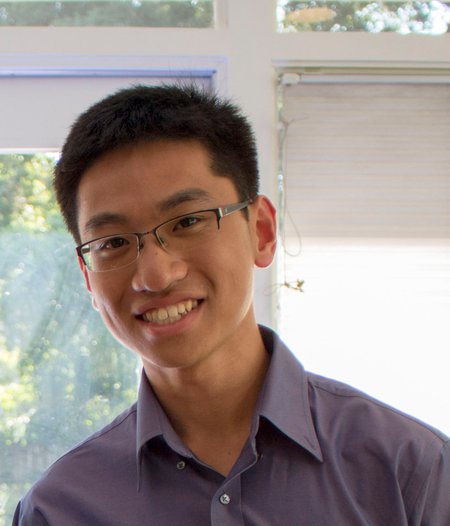 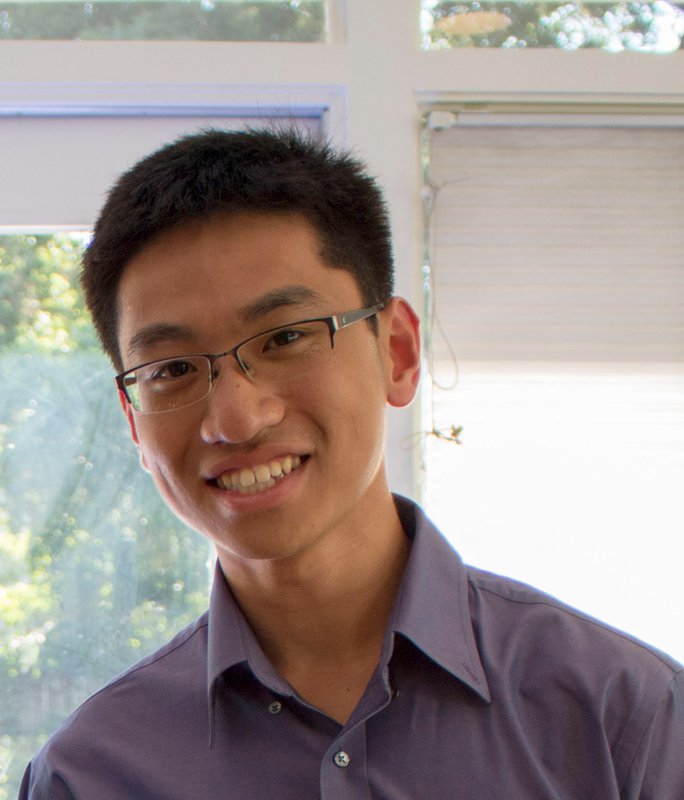