According to the prize announcement, the LIGO founders are being honored "for conceiving and designing the Laser Interferometer Gravitational-Wave Observatory (LIGO), whose recent direct detection of gravitational waves opens a new window in astronomy, with the first remarkable discovery being the merger of a pair of stellar mass black holes."

Drever, Thorne and Weiss have also jointly received the 2016 Gruber Foundation Cosmology Prize and the 2016 Breakthrough Prize in Fundamental Physics for their contributions to LIGO.

The Shaw Prize, established in 2004, is awarded annually in three categories: Astronomy, Life Science and Medicine, and Mathematical Sciences. It "honors individuals, regardless of race, nationality, gender and religious belief, who have achieved significant breakthroughs in academic and scientific research or applications and whose work has resulted in a positive and profound impact on mankind," according to the Prize website.

The Shaw Prize is an international award managed and administered by The Shaw Prize Foundation based in Hong Kong. Mr. Shaw has also founded The Sir Run Run Shaw Charitable Trust and The Shaw Foundation Hong Kong, both dedicated to the promotion of education, scientific and technological research, medical and welfare services, and culture and the arts. 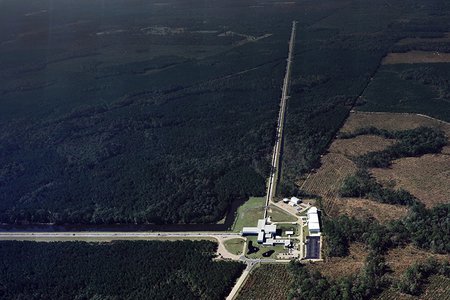 LIGO Livingston, one of two LIGO detectors, is located in Livingston, Louisiana. The other facility, not pictured, is in Hanford, Washington. Credit: Caltech/MIT/LIGO Lab
Image Lightbox 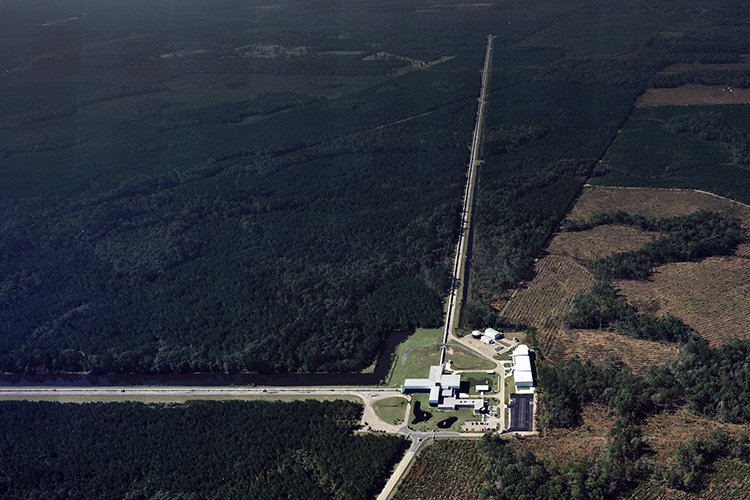 LIGO Livingston, one of two LIGO detectors, is located in Livingston, Louisiana. The other facility, not pictured, is in Hanford, Washington.
Credit: Caltech/MIT/LIGO Lab
Download Full Image
Subscribe
The Caltech Weekly