Rockapella spreads the holiday joy with their stunning, world-class voices. Often imitated, never duplicated, this certifiably unique pop musical group has taken the traditional genre of a cappella to a new level.

Gleefully, they are NOT your childhood Rockapella. Rather they've become one of the world's most sophisticated and lasting pop vocal groups. With the wild success of the TV smash Glee and a cappella groups reigning in the Corner of Cool on college campuses, there is clearly a hunger for exciting live vocal performance. A single concert opens a window on practically the whole history of vocal music from vintage Mills Brothers through jazz and rock to current Hip Hop.

The little miracle that keeps the crowds coming back year after year and constantly draws new fans is Rockapella's astonishing full-band sound. A sound that seems to be impossible coming from just five guys with microphones. No instruments, no tracks, no mirrors – and their hands never leave their wrists. "We're making every bit as much music as the whole Glee chorus – but with only five guys," says Rockapella's human beat-box Jeff Thacher.

We make it rock and make it interesting," explains Scott Leonard, the group's chief songwriter, arranger and architect of their evolving dynamic sound. USA Today summed up the lasting appeal like this: "The best musical instrument of all is the human voice – if you've seen Rockapella you know that's the truth." 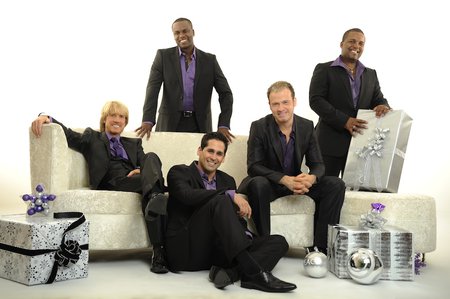 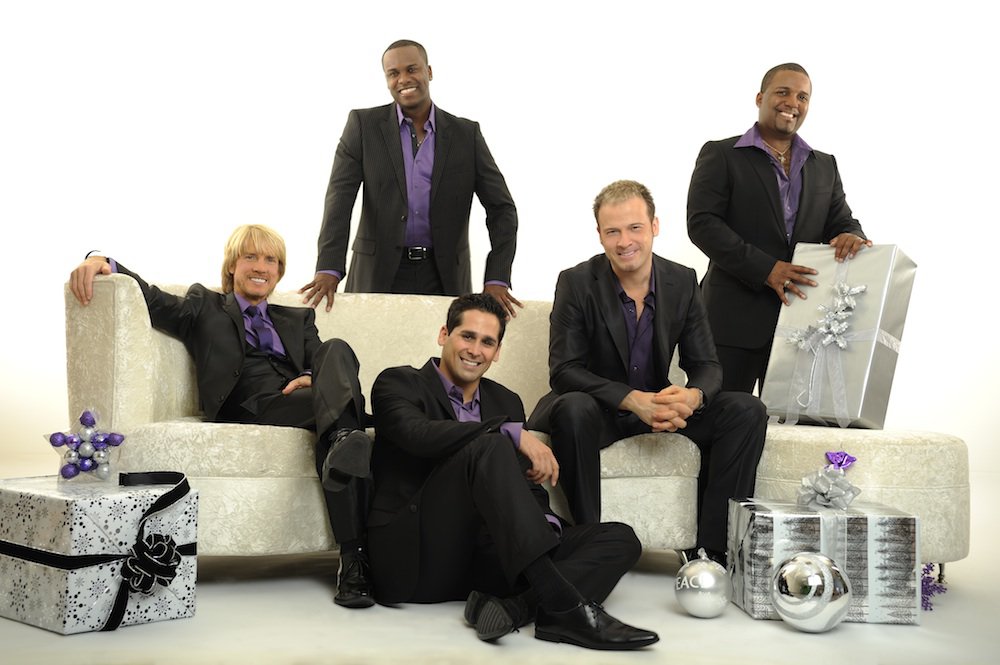