The Caltech Alpine Club is hosting Reel Rock Tour for the fourth time. A collection of world's best climbing movies, the Reel Rock tour is a touring film festival of rock climbing, bouldering, ice climbing, and alpine climbing films in the vein of the successful Banff Mountain Film Festival but more focused on climbing.

These movies will take you from Borneo to Everest to Yosemite Valley. From Reel Rock's film page:

Arrive early so you have time to browse the sponsor tables and get your raffle tickets! 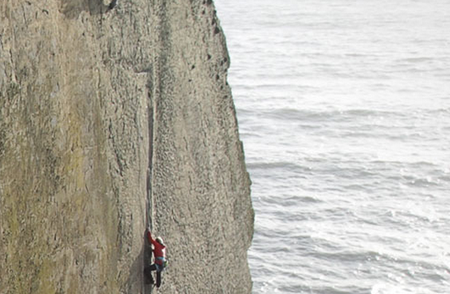 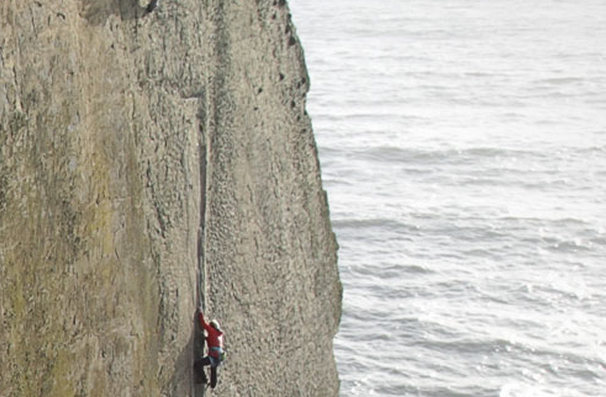