"Bollywood" is the term used to describe the Hindi-language film industry. Based in Mumbai (commonly referred to as Bombay), it is the largest film producer in India and one of the largest centers of film production in the world. The universal appeal of Indian culture, as well as the evolution of the Bollywood film industry has evolved into a unique dance flavor. It fuses a combination of Indian classical forms of dance, folk dances from various villages in India, as well as American dance influences such as jazz, hip-hop and ballet. 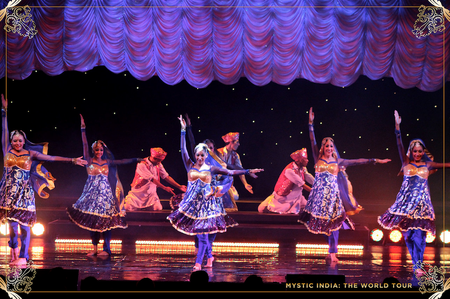 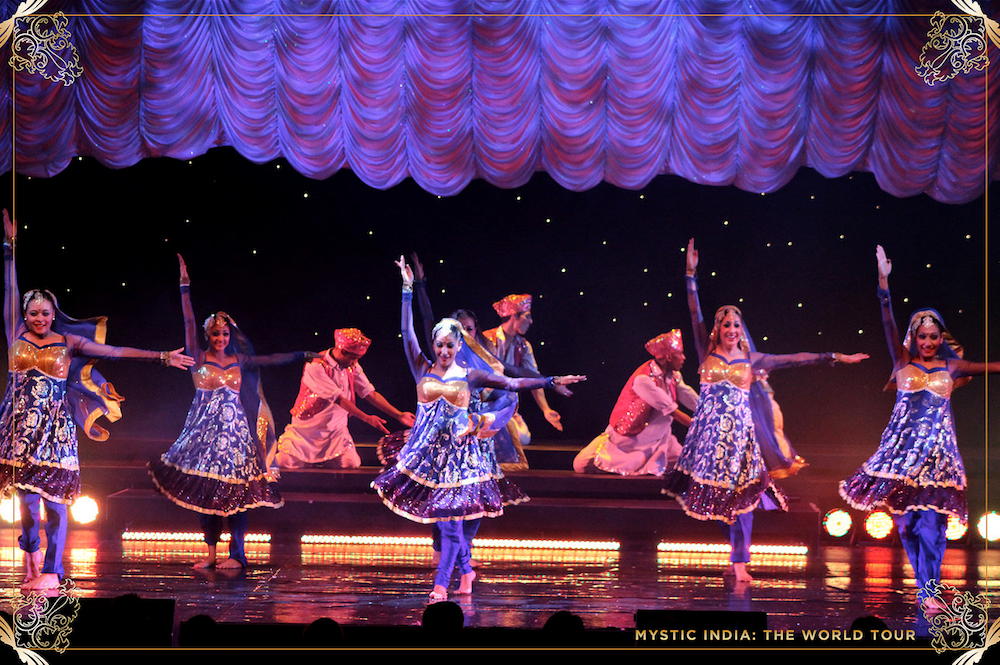