Note: The location for this event has changed from Ramo Auditorium to the larger Beckman Auditorium.

As part of the intense, decade-long effort that led to human footprints on the lunar surface, NASA's Jet Propulsion Laboratory launched a series robotic precursors to the Moon. It proved a formidable challenge — the first six missions failed, putting at risk the laboratory's ambitions to explore the solar system.

Meanwhile, Caltech—which operates JPL for NASA—established a laboratory in the mid-1960s to help develop the new techniques that would be needed for analyzing lunar samples. And once the Apollo 11 Moon rocks were on the ground, the Caltech researchers raced to contribute to the first stunning scientific results NASA shared with the world.

This event will focus on understanding the supporting roles these institutions played in one of humanity's greatest achievements, and consider what might lie ahead in exploring the Moon. Take a journey back in time to learn how JPL found its way to success in the early days of the space race and how both Caltech and JPL have contributed to exploring and understanding our nearest celestial neighbor.

This is a free event; no tickets or reservations are required.

Connect with JPL on social media. 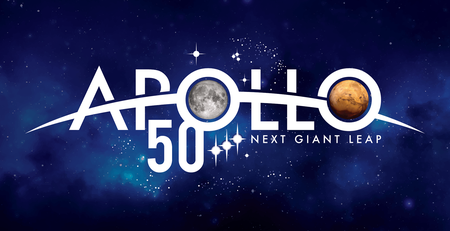 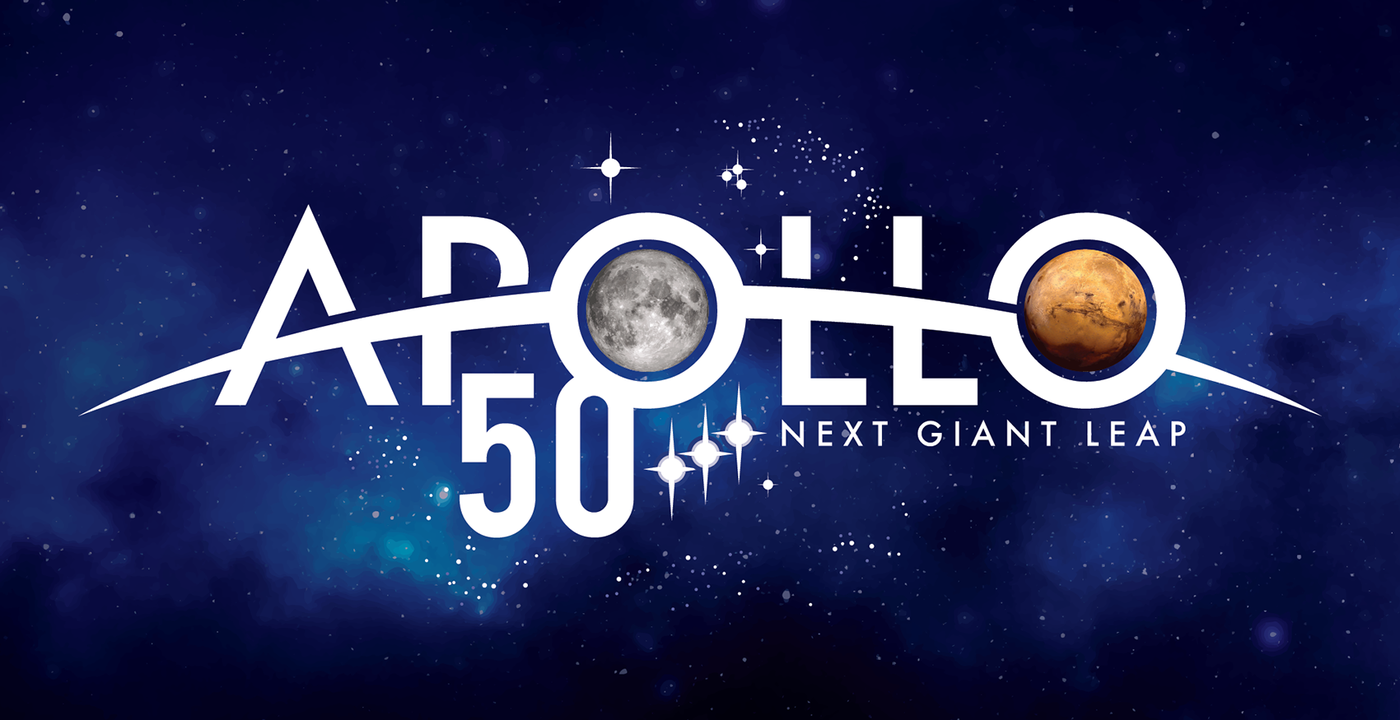 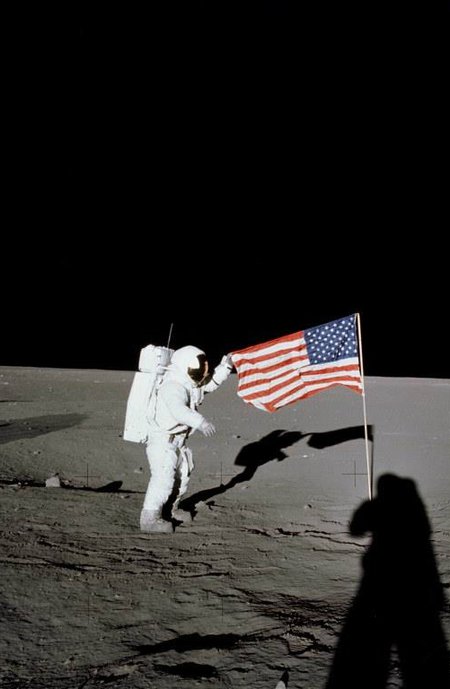 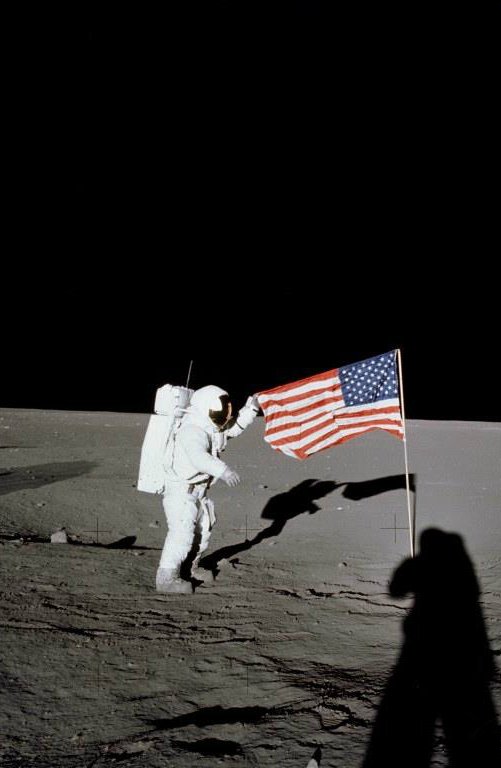