Screening of "I'll Meet You There"

A Special Free Online Event for the Caltech Community

Written and directed by Caltech alumna (BS '04) Iram Parveen Bilal, I'll Meet You There is a modern and moving portrait of three generations of a Muslim-American family. The film follows Chicago policeman Majeed and his teenage daughter Dua, a gifted ballerina, who are unexpectedly visited by Baba, Majeed's long-estranged father from Pakistan.

Majeed is given a career-making opportunity that he can't turn down, but it requires him to use his father's religious devotion to gain access to the local mosque, while Dua, under Baba's guidance, begins to question her passion for dance. The three form a tentative bond of family and cohesion that comes to a head in a surprise bait and switch by the FBI.

I'll Meet You There defies storytelling conventions and stereotypes in favor of multi-dimensional characters who display their humanity at every turn.

The event is open to Caltech students, postdocs, staff, and faculty. 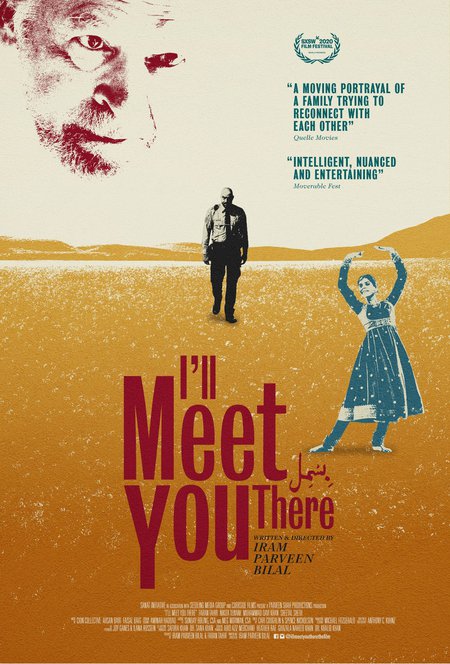