Claudia Alexander, a longtime employee of JPL, died July 11 of cancer at the age of 56. She was the U.S. project scientist for the European Space Agency's Rosetta mission, which continues to explore comet 67/P Churyumov-Gerasimenko, and was the last project manager for the Cassini mission to Saturn. She also worked on the Galileo mission to Jupiter.

In addition to her career on JPL's technical staff, Alexander advocated for STEM activities and for the empowerment of young women preparing for careers in science. She was also a book author, having written a number of children's and popular science books.

Alexander received a bachelor's degree in geophysics at UC Berkeley, a master's degree in geophysics and space physics at UCLA, and a doctorate in atmospheric, oceanic, and space sciences from the University of Michigan. She was named University of Michigan's Woman of the Year in Human Relations in 1993 and was a member of the American Geophysical Union.

Jim Green, the director of NASA's planetary sciences division, said, "The passing of Claudia Alexander reminds us of how fragile we are as humans but also as scientists how lucky we are to be part of planetary science. ... [S]he was an absolute delight to be with and always had a huge engaging smile when I saw her. It was easy to see that she loved what she was doing. We lost a fantastic colleague and great friend. I will miss her."

Speaking to a NASA interviewer a few years ago, Alexander had a message for young people considering a career in science: "Science and math are fascinating and fundamental. They require as much discipline to study and master as an athlete working to be a football player, or a musician attempting to land a recording contract. Hours and hours of practice go into the mastery of the field. But the rewards are just as terrific! Imagine being the first person to make a discovery, to have a mathematical principle named after you, or to make the fundamental discoveries that take civilization to the next level? In the annals of history the athletes and musicians fade, but the ones who make fundamental improvements in humankind's way of life, and in their understanding of the universe, live on in their discoveries." 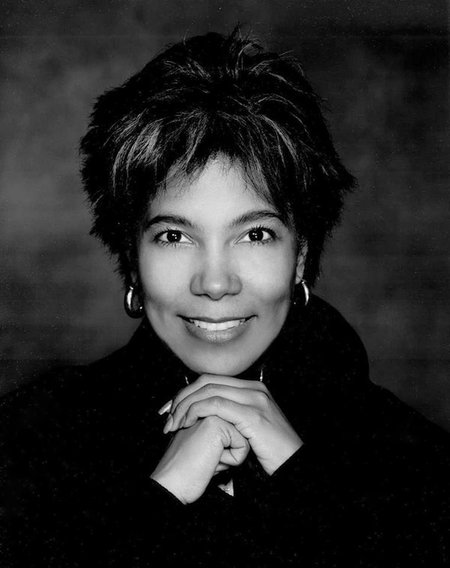 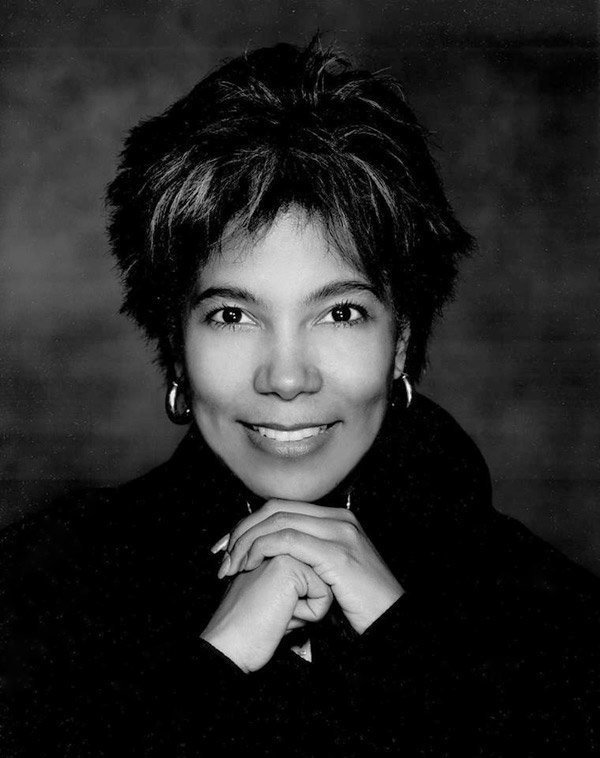