Assistant Professor of Theoretical Astrophysics Philip Hopkins has received the Helen B. Warner Prize for Astronomy from the American Astronomical Society (AAS) for his research in galaxy formation and evolution, and the growth of massive black holes. The award is given annually for significant contributions to observational or theoretical astronomy during the five years preceding the award.

"It is an incredible honor to be awarded the Warner prize," Hopkins says. "The previous winners are a prestigious company, including many of my own idols and mentors in astrophysics, and it is amazing to be listed among these giants in our field."

Hopkins studies the formation of astronomical objects like galaxies, stars, and supermassive black holes. Leading the Feedback in Realistic Environments (FIRE) project, he and his group aim to synthesize theoretical models and observations, and bring together experts on these different phenomena to understand how they interact.

"After stars form, they aren't just 'done,'" Hopkins says. "They do important things like exploding as supernovae—and the energy released in these explosions can throw around interstellar matter and actually launch winds out of galaxies that carry away most of the matter which would otherwise have formed more stars."

Hopkins and his group have shown that these so-called feedback loops between stars, black holes, and galaxies are crucial to understanding the masses and structures of galaxies. The AAS award citation describes Hopkins as a "world expert in stellar feedback" and his work as giving "great insight into the role of galaxy mergers on galaxy properties as well as quasar activation."

"At a profound level, we have realized that seemingly diverse populations in our universe—quasars, starbursts, ultraluminous galaxies, 'red and dead' galaxies, galaxy mergers, star clusters, planets, and more—are all tightly connected to one another in a constantly interacting ecosystem," he says.

Previous recipients of the award include Professor of Theoretical Astrophysics and Executive Officer for Astronomy Sterl Phinney (BS '80), and Shri Kulkarni, the John D. and Catherine T. MacArthur Professor of Astronomy and Planetary Science. 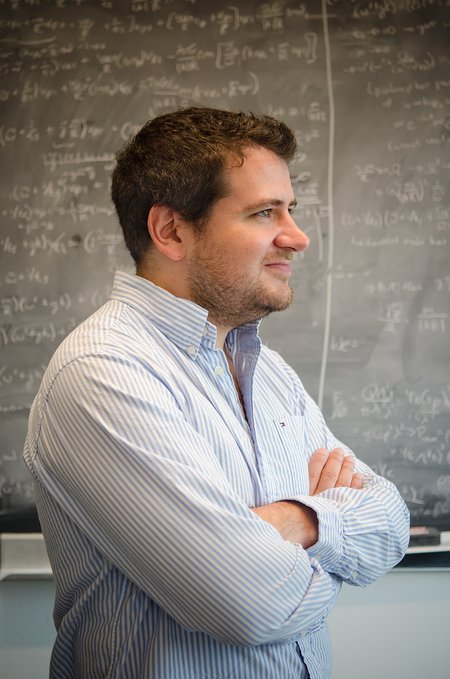 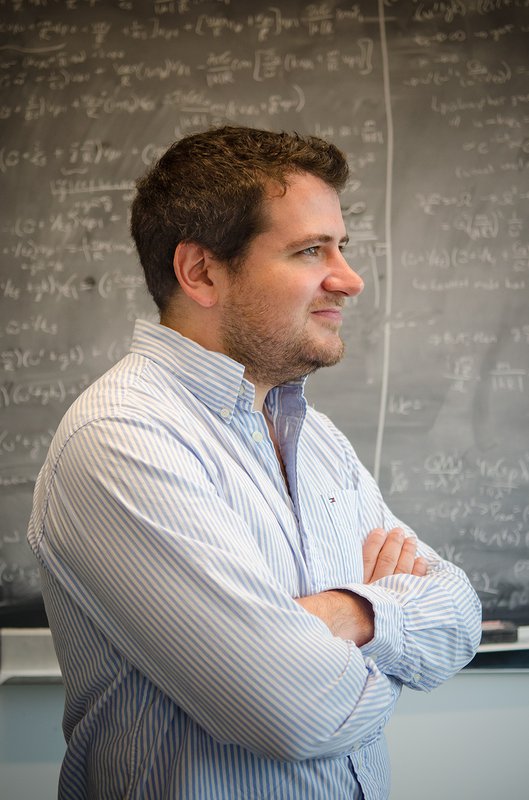