A new study is highlighting one possible reason women aren't making more headway in Silicon Valley: men prefer to invest in companies run by other men. With men making up 90 percent of venture capitalists, that preference is a bottleneck that keeps women out of the ranks of tech entrepreneurs.

"Women are treated differently than their male counterparts. They receive less interest and, in the end, less funding from male investors," says Ewens, a Caltech associate professor of finance and entrepreneurship in the Division of the Humanities and Social Sciences.

To reach that conclusion, the authors analyzed data from 2010 to 2015 on the fates of start-ups with profiles on AngelList, a website that connects start-up companies with investors. Data collected by the site showed how much interest companies were garnering from investors as well as the gender of the founders and interested investors. Ewens and Townsend combined those data with other information they collected about whether the start-ups ultimately found funding, failed, went public, or were purchased by another company.

Among the start-ups seeking funding on AngelList, 16 percent were founded by women. However, Ewens and Townsend found that female-founded companies only made up 13.5 percent of companies that had success finding funding on the platform.

Why were female-founded companies treated differently? Ewens and Townsend explored a few possible explanations that ultimately the data didn't support.

Ewens and Townsend also explored the possibility that women investors were partnering with women founders out of a desire to help other women succeed regardless of the start-up quality. "We wondered if maybe women investors are investing in women because they want to make money and help women," Ewens says. "That would result in women-women pairings that underperform."

To account for potential differences in the ability of investors to pick good investments, the researchers compared outcomes of companies against others within the same portfolio, asking the question, "When an investor funds a company founded by someone of their same gender, does the company perform differently than the same investor's other investments?"

The data revealed, however, that the worst performers were in fact male-founded start-ups that paired with male investors. Female-female, male-female, and female-male pairs all performed better.

A matter of focus?

Ewens and Townsend also wondered if sector focus—the field in which the start-ups operate—was playing a role. That is, if a female-founded company is focused on makeup, and a male investor isn't familiar with this sector, he might shy away and opt to invest instead in a male start-up that sells facial-hair grooming products.

To account for such possible preferences, the researchers developed a subsample of "gender-neutral" start-ups without a clear masculine or feminine focus—biotech firms, for example. They found that even among these start-ups, male investors were more likely to pair with male-founded companies.

A third idea possibility that men and women prefer different levels of risk, both on the start-up side and the investment side, and that same-gender pairings between entrepreneurs and investors are driven by that preference.

"There is some experimental evidence that women are more risk averse," Ewens says. "So, female-founded firms may be less risky or the founders may pursue different growth strategies than male-founded firms do."

Female-run companies with more conservative business plans that present less risk—but also less chance of a big payoff—might align better with the interests of a risk-averse female investor. On the other hand, male-founded companies, which tend to take more business risks—but have a higher potential for financial reward—might appeal more to male investors.

To test the hypothesis, the researchers looked at cross-gender pairings of male founders and female investors.

But these patterns are not observed in the data, Ewens and Townsend found. Male-run companies that paired up with female investors still garnered significant interest from male investors.

A matter of taste

With company quality, sector focus, and risk aversion ruled out, Ewens and Townsend were left with only one likely explanation: taste-based discrimination. That is, male investors simply prefer to fund male-founded companies for reasons that may include outright sexism as well as subtler factors, such as a desire among male venture capitalists to mentor young entrepreneurs who remind them of themselves.

Because investment preferences are personal and not easily identified, Ewens says it would be difficult, if not impossible, to create laws or regulations that would prevent discrimination in investments. A more successful approach would include efforts to increase the number of women investors, though that will take some time to begin paying off.

"There's no quick fix; however, if we continue to lower the barriers to becoming an investor, the pool of venture capitalists will begin to look more like the general population, and the gender gap will shrink," he says.

The paper is titled "Are Early State Investors Biased Against Women?" 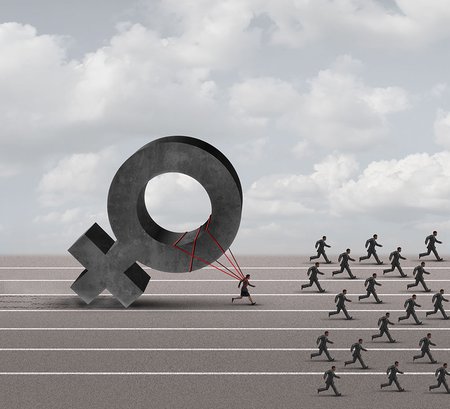 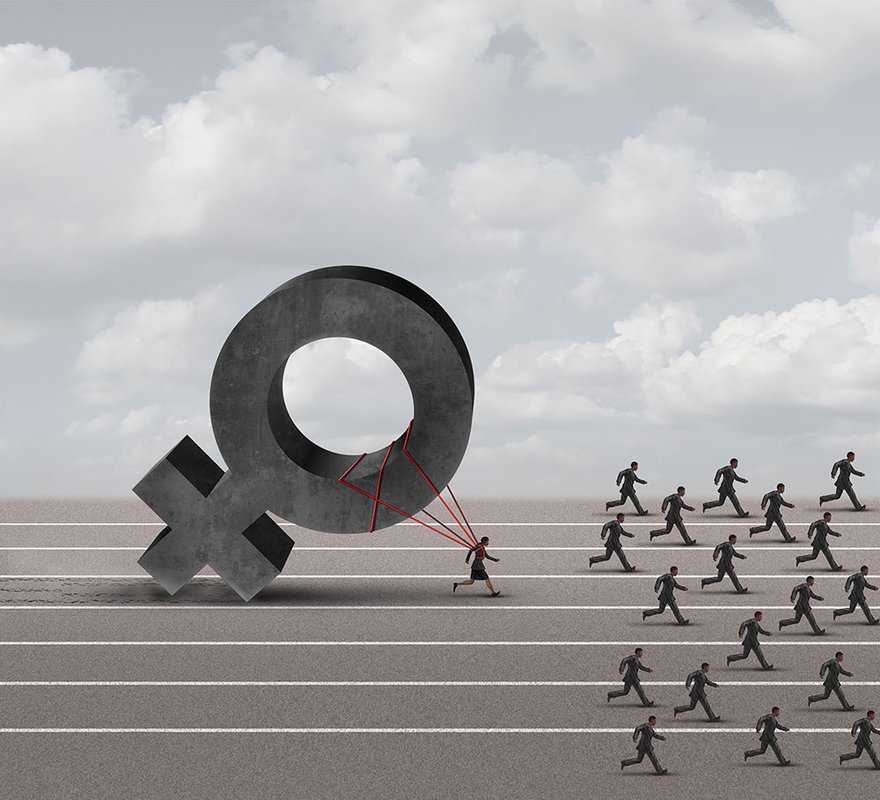