Cultural anthropologist Genevieve Bell, an expert on the intersection of culture and technology, will be the speaker at Caltech's 121st annual commencement ceremony. The ceremony will take place at 10 a.m. on Friday, June 12, 2015, on Beckman Mall, on Caltech's campus. The ceremony will also be live-streamed online.

Bell is a vice president at Intel Corporation and an Intel Fellow, a position that reflects the highest level of technical achievement within the company.

"My job at Intel is to bring the stories of everyone outside of Intel, inside the company to help inform Intel and the industry on how time, space, and experiences influence how, why, and where we use technology," says Bell. "It is easy to be seduced by the pace at which technology moves, but we need to always remember that people are at the center of technological development. It has massive potential to change our future but is only as good as what it will do for people."

A native Australian, Bell is the daughter of an anthropologist mother and engineer father. She says it might then be fate that she has become a cultural anthropologist in the technology industry. She spent much of her childhood at her mother's field sites in northern and central Australia, experiencing different cultures and traditions, a background she credits with providing her with a keen interest in both trying to see the world through the eyes of others and in working to make the world a better place.

"Ultimately, I hope to help change the world and both enable and inspire others to do the same," she says. "My mother always taught me that if you can help and guide others, it is a moral obligation. I feel lucky to do the work I'm doing and will continue as long as I'm contributing and doing something that matters."

Bell came to the United States to study anthropology at Bryn Mawr College and then earned her master's degree and doctorate in cultural anthropology from Stanford University. She was a lecturer at Stanford before joining Intel in 1998. Bell notes that she found the opportunity at Intel intriguing because it offered her the chance to infuse information about the needs and aspirations of humans into the development process of transformative technologies.

Bell speaks frequently about the interaction of technology and culture and the potential for shaping our technological future in ways that take critical aspects of our humanity into consideration. She holds numerous patents for consumer electronics innovations and coauthored the book Divining a Digital Future: Mess and Mythology in Ubiquitous Computing (MIT Press, 2011) with computer scientist Paul Dourish.

In 2014, Elle Magazine named Bell one of their 13 most influential women in technology. She was the winner of the Anita Borg Institute's Women of Vision ABIE Award for Leadership (2013), was elected to the Women in Technology International (WITI) Hall of Fame (2012), and was one of Fast Company's Most Influential Women in Technology 2010.

A complete list of Caltech's past commencement speakers can be found here. 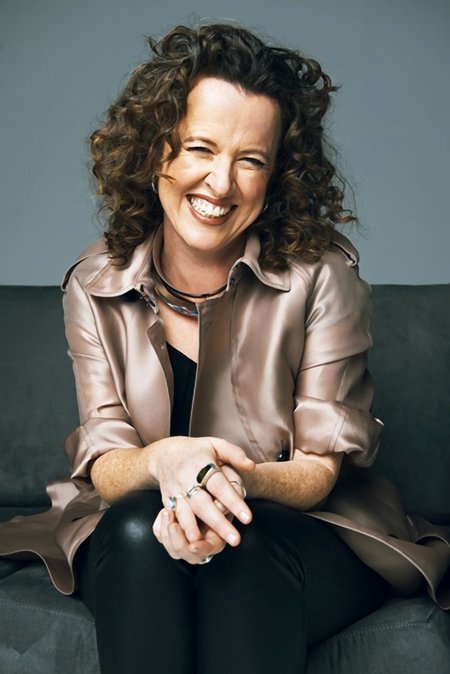 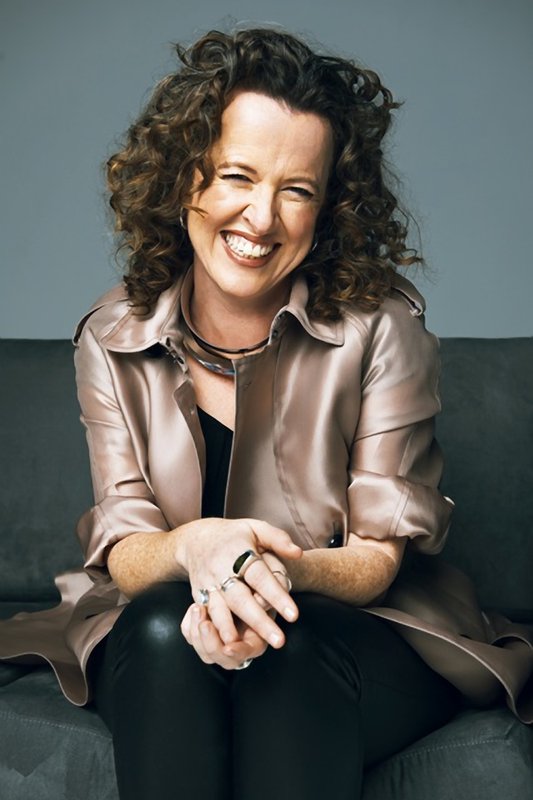