The National Academy of Engineering has elected its new members for 2022, and among them are a member of the Caltech faculty, and six Caltech alumni.

Michael M. Watkins, professor of aerospace and geophysics, and a former director of JPL, which Caltech manages for NASA, is one of 111 new members and 22 international members elected to the academy this year. Election to the NAE is considered one of the highest honors an engineer can receive.

Watkins was elected to the NAE for "leadership in the development of space geodesy and leading robotic missions for exploration of the Earth and planetary bodies," according to a release issued by the NAE.

Watkins joined the Caltech faculty in 2016, when he also became JPL director and a Caltech vice president. During his tenure as director, he oversaw much of the Juno mission to Jupiter, as well as the InSight and Perseverance rover missions to Mars. He also oversaw missions that included ECOSTRESS, an experiment that monitored the growth of plants on Earth from space; the Orbiting Carbon Observatory 3, a satellite that monitors carbon dioxide in Earth's atmosphere; and Sentinel-6 Michael Freilich, a satellite that monitors sea-level rise.

He was also mission manager for the Mars Science Laboratory mission, which sent the Curiosity rover to Mars.

The Caltech alumni elected to the NAE are as follows:

Professor of biomedical engineering at the University of Texas, San Antonio, for "contributions to the theory and applications of cellular tissue engineering, cell/biomaterial interactions, and surface modification biomaterials."

Professor of chemical and biomolecular engineering at the Georgia Institute of Technology, for "contributions to the design and synthesis of catalytic materials and for advancing technologies related to carbon capture and sequestration."

Professor of electrical, computer, and energy engineering at the University of Colorado Boulder, for "developing high-efficiency microwave transmitters and active antenna arrays for wireless communication systems and for engineering education."

Chief scientist at Delta Geophysics Inc. and research professor of geophysics at the University of Houston, for "contributions to seismic anisotropy concepts that produced major advances in subsurface analysis."

CEO of Telle Whitney Consulting LLC, for "contributions to structured silicon design and for increasing the participation of women in computing careers."

Professor of chemical and biomolecular engineering at the University of Delaware for "creativity, innovation, and entrepreneurship in separation membranes and electrochemical reaction engineering, catalysis, and materials."

For the full list of new NAE members and more information, visit https://www.nae.edu/270224/National-Academy-of-Engineering-Elects-111-Members-and-22-International-Members 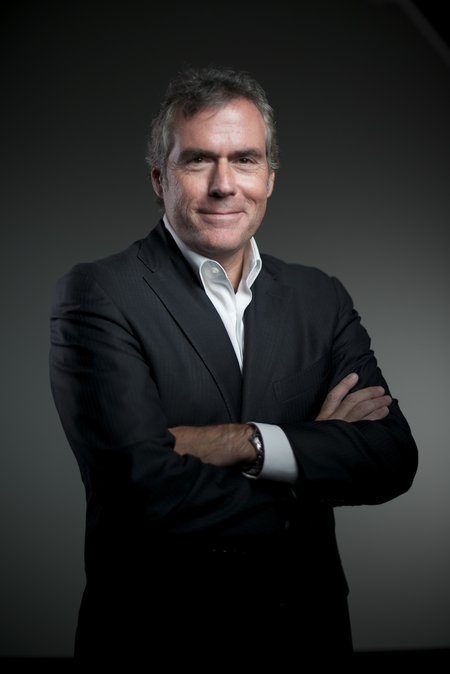